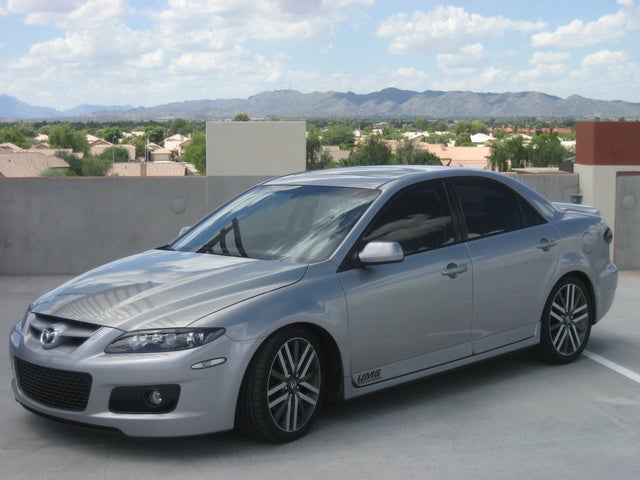 Have you driven a 2006 Mazda MAZDASPEED6?
Rank This Car

If You Maintain It... It Will Last... By Steven

The speed6 is a sedan that lets you enjoy driving a little more. You can keep it stock or unleash power and potential with a few modifications. But keep the oil changes very regular and maintain the c... Read More

If you enjoy driving and are looking for performance at a reasonable price, then this is the car you have been looking for. Leather trim, heated seats, Bose sound system and Mulholland Drive is just ... Read More

Have you driven a 2006 Mazda MAZDASPEED6?
Rank Your Car →