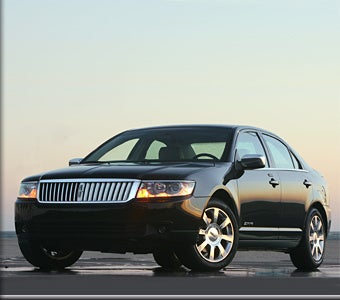 Looking for a Used Zephyr in your area? 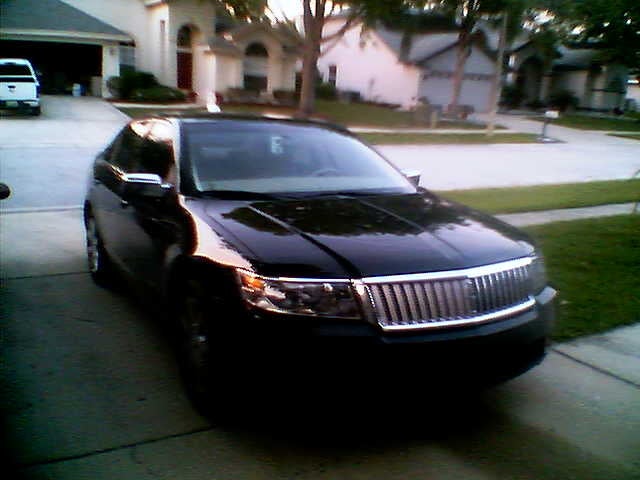 The revival of the Zephyr name, appearing seventy years ago in the Lincoln line-up, marks a similar attempt to give Lincoln a broader appeal than the narrow, high-end luxury class.

The new Zephyr originates in the Mazda 6 platform - the basis for the Ford Fusion and Mercury Milan. That basic platform offers a more Euro handling orientation than your father's Lincoln. Tweaking the suspension to deal with the extra weight of a luxury car resulted in excellent road manners with very little leaning and floating. Several reviewers even had the opportunity to drive it on a racecourse at higher than normal highway speeds. They were pleasantly surprised at the Zephyr's composure.

The Zephyr comes with a six-speed automatic transmission - not a frequent feature in this class - that assists both economy and acceleration. EPA figures are 20/28 mpg and testers got 22 mpg overall. While the 0-60 dash came in at 7.3, slightly faster than the lighter Fusion, but slower than most of its in class brethren. Reviewers faulted the 221-hp, 3.0 Duratec V6 for being noisy at the high end and technologically out dated.

The Zephyr's architecture includes a safety-cage structure that protects the occupants in the event of a crash. Coupled with standard dual-stage front airbags, front side and full-length side-curtain airbags, ABS, and traction control the Zephyr received five stars for front-seat side impacts and four stars in frontal, rollover, and rear-seat side impact tests.

Zephyr, like its historic namesake, represents a new direction for Lincoln as an entry-level, Euro influenced luxury sedan.

What's your take on the 2006 Lincoln Zephyr?

John How is the mileage

Djonzy03 Best purchase I have made this year on a vehicle. The ride is smooth, mileage is good as well. Thanks Marty Local Auto Sales & Consignments in Chandler, NC. Veterans friendly business!!!

Have you driven a 2006 Lincoln Zephyr?
Rank This Car

Looking for a Used Zephyr in your area?

The dome light and the lights on the side mirrors come on for 15-20 minutes ago at a time and go off then come back on again while the car is parked and no one is in it. I recently put new doors o...

Car Suddenly Quits Moving, Although I Am Pressing The Gas

I have a 2006 Lincoln Zephyr. My ABS light has been on for a while, but this has never caused a problem. All of a sudden, one day I was driving and my car just quit moving. No matter how little or ...

Won't shift into gear and brake lights not working