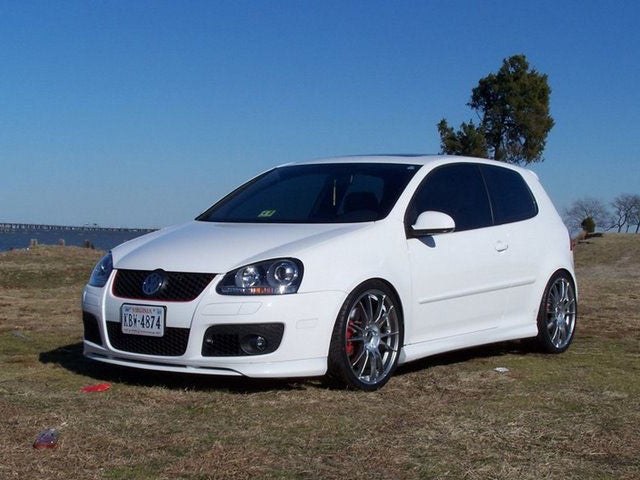 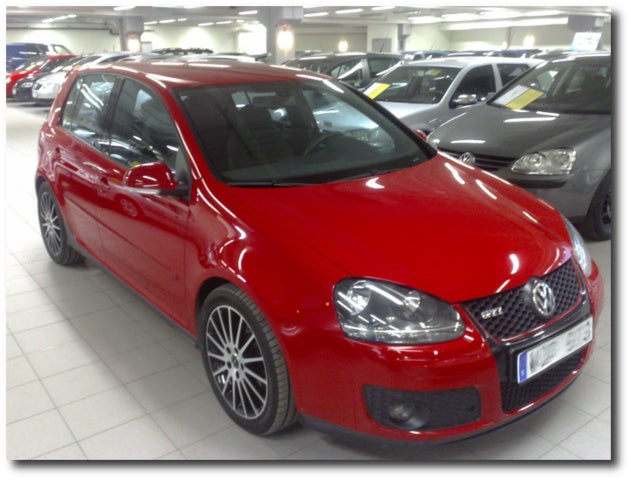 With the Volkswagen GTI scheduled for a redesign in 2006, VW made no changes to the vehicle for the 2005 model year. It was still available in two popular trim packages. The 1.8T base model was equipped with a turbocharged 180-horsepower, 1.8-liter 4-cylinder engine that was linked to a five-speed manual transmission (a five-speed automatic was optional). Kicking things up a notch was the GTI VR6, which came with a 2.8-liter six-cylinder engine that generated 200 horsepower. It was linked to a six-speed manual transmission.

The GTI's acceleration, handling, styling, and safety features were cited as positive points by drivers. The car was also considered a good value by many drivers, who note that they received good deals on the car, especially with a redesign scheduled for the following year.

What's your take on the 2005 Volkswagen Golf GTI?

Have you driven a 2005 Volkswagen Golf GTI?
Rank This Car

Lights And Other Things Stopped Working.

Have 05 Golf GTI and yesterday my turn signals, headlights, Rear defrost, heated seats, and my fan for my heat stop working CAN SOMEONE PLZ HELP ME TO KNOW WTH HAPPEN OR WHAT THE PROBLEM MAY BE

I just got a 2005 vw gti with the1.8t engine, it has an upgraded turbo. when we drive it and make any boost oil sprays all onto the underneath of the hood it seems to be coming out of the oil fill...

Got a 2005 Golf Gti with a lot of shaking after 60mph. Comes from the front for sure but cant tell where. I replaced every part of the steering system and brakes as well about 6 months ago. Im think...

Why Dose My Car Suddenly Stall/die In Hot Temprature Weather?

Recently the weather warmed up where I live and my car has been dieing on me when I drive out during the day when it's hot out. It does not do it in the morning or evenings. CEL is not on. It dies a...