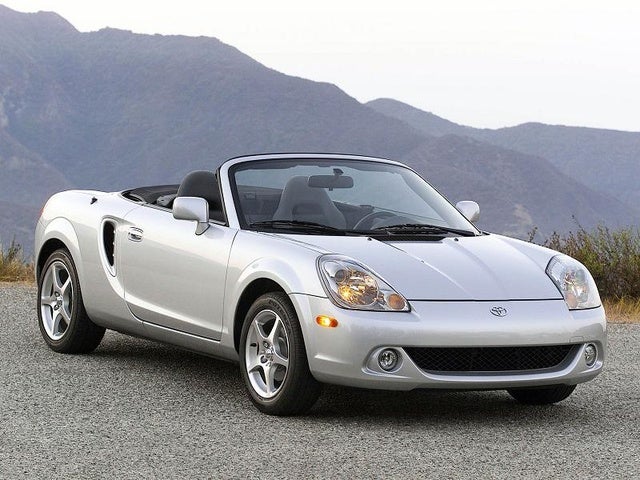 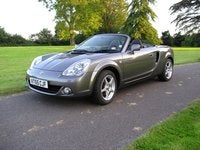 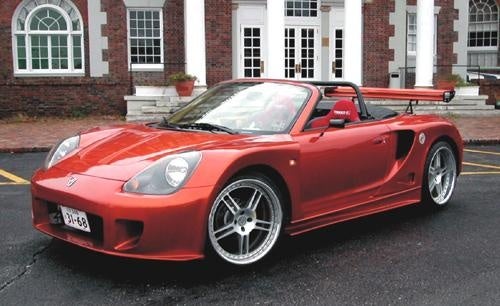 The 2005 model year was the last for the Toyota MR2 Spyder, as Toyota made the decision to concentrate more on the bigger sellers and not a small, niche-market roadster. The 2005 MR2 Spyder saw no significant changes for its final year.

The 2005 MR2 Spyder came in one trim level, with very few available options. The handful of choices included leather seating, the SMT, and cruise control. The engine, which was mounted in the middle of the car, was a 1.8-liter, 138 horsepower four-cylinder. The transmission was a five-speed manual, and it had rear-wheel drive. The top is designed to sit flush with the body of the car when down, so no cover is required. Fuel economy is about 25/32.

Drivers of the 2005 Toyota MR2 love the car because it is fun to drive, zips around corners with ease, and has an easy-to-use convertible top. It doesnÃ¢Â€Â™t hurt that it has Toyota reliability either. Many complain about the carÃ¢Â€Â™s lack of space, but others point out that if you need space, you should be looking at minivans, not roadsters.

chasba A fun coupe. I wish Toyota made them again. I still drive my 2001 MR2 Spyder and have a blast with it. Lots of looks and compliments as well.

Have you driven a 2005 Toyota MR2 Spyder?
Rank This Car

How Reliable Is The SMT

thinking of buying a 2005 MR2S. Never have heard or had experiance with a SMT. How reliable are they?

where or the roof drains

What’s the best radar on the market

How Reliable Is The SMT

Where Do They Make The MR2 Spyder