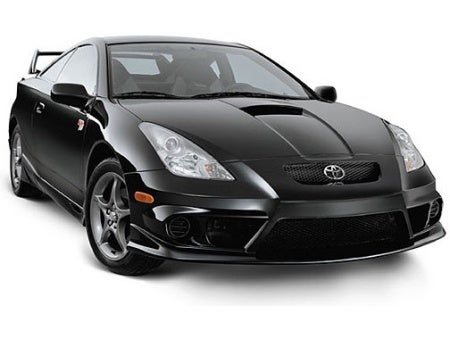 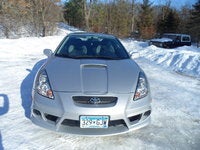 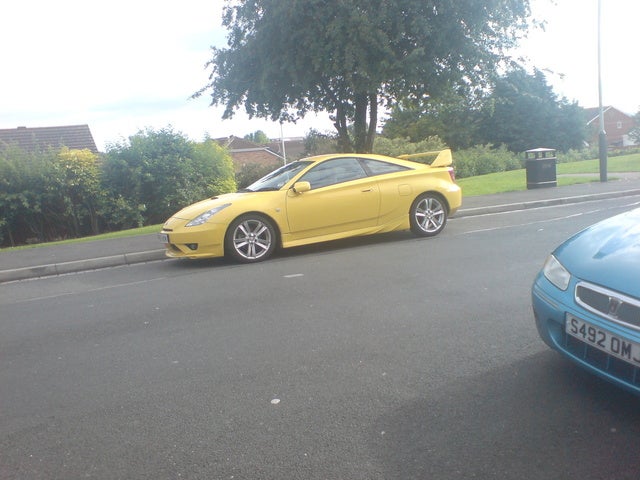 The 2005 was virtually unchanged from the previous year. The biggest news for the Celica was that 2005 would be the last year it was produced.

The 2005 Toyota Celica was available only as a hatchback, which came as a GT or sportier GT-S. The GT came with a 1.8 liter, 140 horsepower engine. The sportier GT-S, which had distinctive exterior and interior styling, came with a 1.8-liter, 180 horsepower engine. This generation was also the first Celica to come available with a six-speed manual transmission. The GT engine got about 27/34 mpg, and the GT-S engine got about 23/30 mpg.

Celica fans said goodbye with heavy hearts. Like with all the models of this generation, many 2005 Toyota Celica owners found the car to be too slow, especially the GT, for a car marketed as a sports car. Some also found visibility to be poor out the back window, and many complained about the tiny backseat. Still, legions of Celica fans loved the car for its good looks while still having a reliable Toyota engine.

NateG2323 I have had all types of cars, my 2000 GTS falls in 3rd, My 1st was 2016 Accord V6 it had really nice power. My 2nd was 2014 Civic Si , I wish the Accord had the SI handling it would have been perfect. My Gts though is a better handling car then my top 2. It can be a rocket if you maintained it. My Celica now has 200k + miles and is still plenty quick. Most people are not mechanical and don't realize that the 2zz motors can lose power very quick if Oil control valve filters are dirty or the valve themselves just go bad. Also most people have not replaced their LIFT bolts. The 2zz is actually a good fast motor it's just a bit more sensitive. Not like a Honda motor that you can beat on and it will be unchanged. Same with their PCV valve , it's a $3 dollar part and switching it out will make a big difference.

Guru9458BL I originally owned the 1971 Manual Celica and loved driving the car. It was very reliable and a great car to cut my teeth on when I was starting my driving experience. I purchased my 2000 GTS (ZR) celica aboutn 18months ago and its maiden drive for me was fantastic. The car is 20 yrs old and with 247,000 on the clock have been very happy with the driving experience. I have replaced the clutch and sealed the leaking sunroof so that the car does not collect water when it rains. The sunroof will be repaired and looked at properly when I have the funds spare. The paint work clear coat also needs to be redone so again it is the todo list. I the 2000 GTS is my daily driver and I have been able to get the milage outlined above. The seats are comfortable. The engine is still stock and running smoothly. I thoroughly enjoy driving her.

Have you driven a 2005 Toyota Celica?
Rank This Car

My Celica Won't Shift Into Park. Which Leds To Other Problems.

Hi, I am a 16 year old boy looking to buy a car. I am not dumbfounded when it comes to cars but I wanted to ask a few questions. First of all, I know that Toyota is a reliable brand so that's why ...

Water Leaking On Passenger Side But Radiator Not Losing Water

Water leak inside but not losing radiator fluid

Please help. My car alarm on my 2005 Toyota celica keeps going off even though the car is parked up and locked. Any ideas please?

656 views with no answers yet