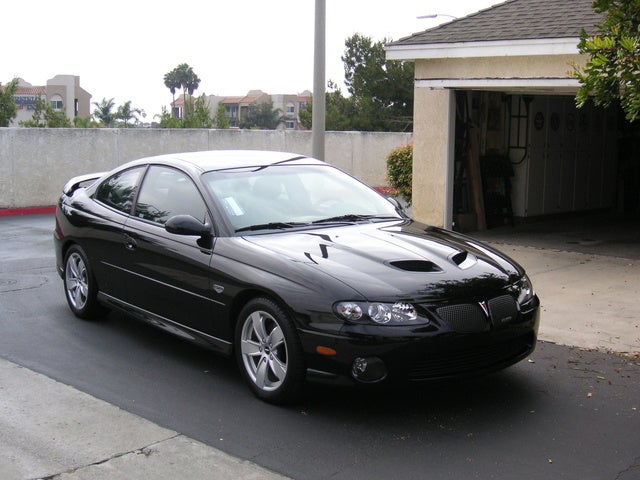 Have you driven a 2005 Pontiac GTO?
Rank This Car

My car is a well built ot mid seventies muscle car. It have a 350 a four speed 3.08 rearend gears. It is not a fast car at moment but workin on that. either lower rearend gears or put other tranny b... Read More

Best An Coolest Car Ever By Anders

The car is a super hot car with every possible feature in the right place! Driving it is beautifull and when you put the pedal to the metal it gives a frightening roar before it shoots of with a fanta... Read More

The 1973 Lemans and GTO had controversial and rather unique styling; you either loved it or hated it. Heavy sculpting, retro 1940's fender lines, and massive bumpers complicated styling. Muscle car ... Read More

A Must Have By Cecil

even tho my car is as old as it is it still runs like a dream. still has all the power it came wit off the showroom floor. right now it dont look the best but im workin on that Read More

The Pontiac Gto The Car Of My Youth! By ThePaz

This vehicle, the 1972 Pontiac GTO, takes me back to my youth. It was a fantastic car and I will never forget the great-times, of my youth, in the metal-flake blue beauty! It was synonymous with the w... Read More

Fantastic Representation Of A True Muscle Car By Kirk 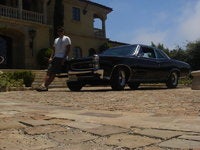