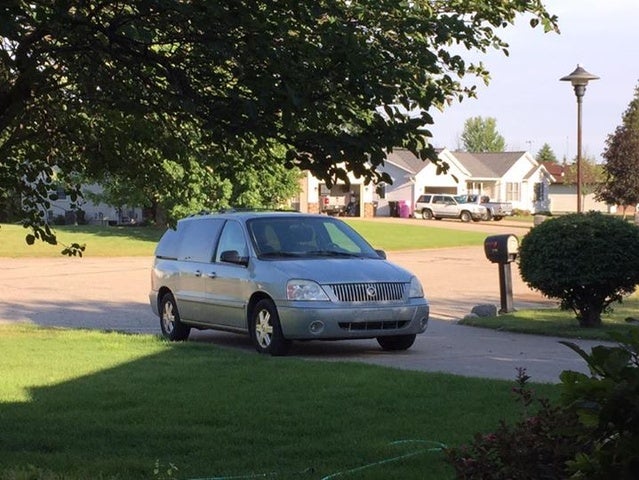 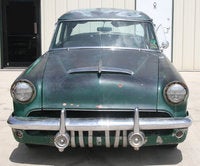 CarGurus has 45 nationwide Monterey listings and the tools to find you a great deal. 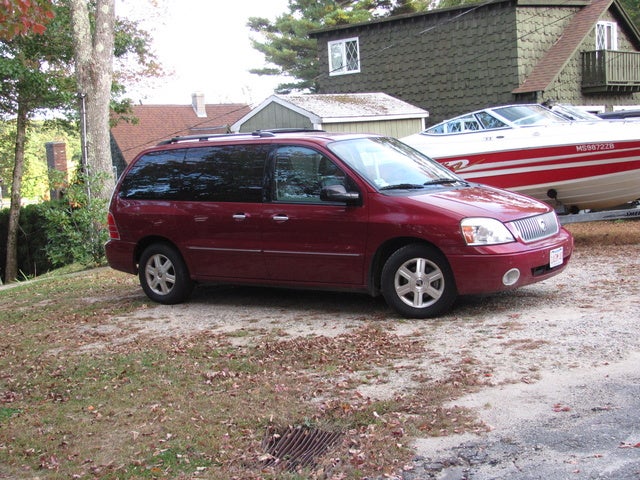 Ford and Mercury automobiles share similar architecture and body designs. Mercury tries to establish its brand identity by appearing a bit more upscale. In the minivan segment, the Mercury Monterey tries to upstage its Ford Freestar sibling by offering a higher level of standard equipment and more options.

In the minivan market, the Monterey (along with the Freestar) offers the largest engine with its 4.2-liter, overhead-valve V6. Although it produces only 201 hp, its 242 pound-feet of torque makes it the most powerful in the field. With its new Class II towing package, the Monterey can haul up to 3,500 pounds. Reviewers found the engine and four-speed automatic transmission combination to be smooth and quiet with good passing power. However, reviewers also found that the Montereyâ??s body structure, unlike other vans in this class, transmits unpleasant vibrations on coarse and uneven pavement. Further, that handling was only competent with noticeable body lean and unexceptional stopping power. Standard equipment, however, does include a park-assist system that incorporates front and rear warnings as bumpers approach other objects.

The Monterey shares the same interior with the Freestar but uses more upscale materials. Yet, reviewers found that both models offer the same â??bar stoolâ? â??like captainâ??s chairs in the front and second rows, while the third row seats three small passengers for a total of seven passengers. Mercury upscales Ford by offering cooled and heated front seats in their Premier line. The second row can be flipped forward for easier access to the third row, which can fold into the floor. With various seat configurations, the ample cargo space can range from 31.5 cubic feet with all seats in place to 131 cubic feet with the third row folded and the second row removed. Yet, the Chrysler Town & Country has more cargo space.

Reviewers characterized the Monterey as practical and convenient, but not as refined as the best of the luxury minivans.

What's your take on the 2005 Mercury Monterey?

Have you driven a 2005 Mercury Monterey?
Rank This Car

CarGurus has 45 nationwide Monterey listings and the tools to find you a great deal.

I have a 2005 Mercury Monterey with 4.2 I changed the coil pack, plugs, wires and it runs great other than a fast idle. When i start it it revs to about 2k. Give it gas it will drop to 1k rpm but d...