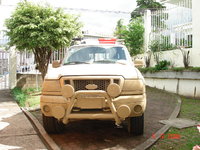 The Ford Ranger has been the best-selling compact pickup truck in the United States for nearly two decades, and recent improvements have made it more usable than ever before 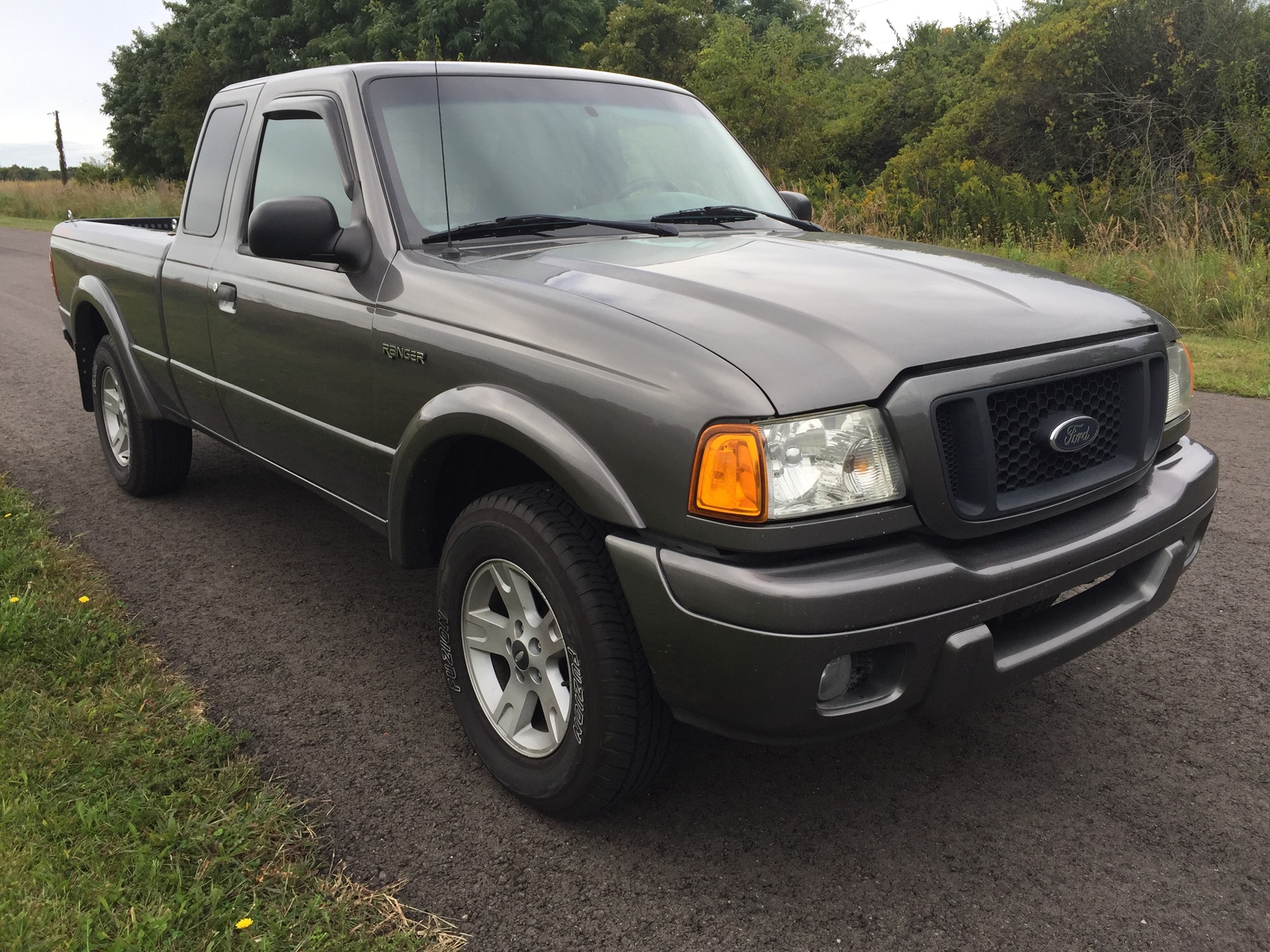 The Ford Ranger has remained solidly in the mid-sized, despite similar offerings from other automakers ballooning over the years. The Ranger is aging, but gracefully, and it continues to be a good truck with a solid starting price. Recent improvements have given the truck a much better ride, upgraded brakes, and a bump in interior quality. 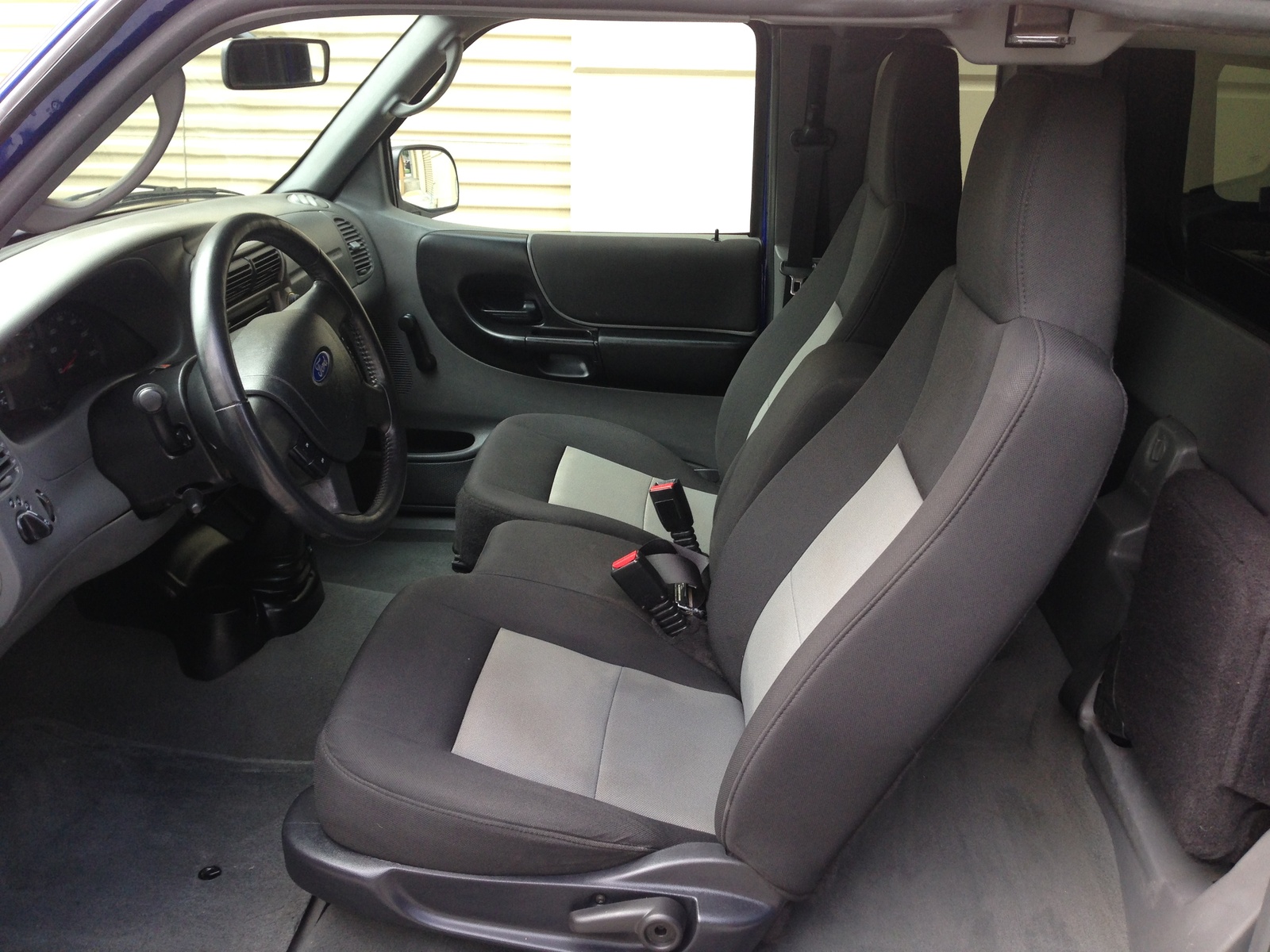 Thanks to somewhat bland but timeless styling and a content-heavy facelift in 2004, the Ranger looks nearly as fresh today as it did when the latest generation first debuted in 2001. The 2004 update brought a taller and more well-defined grille, a curvier body, and a host of interior upgrades that include new seats and convenience features.

Ford offers the Ranger in a few different body and cab configurations that include an old-school regular cab, a supercab with a 6-foot bed, and a flareside option with recessed body panels in front of the rear wheels. 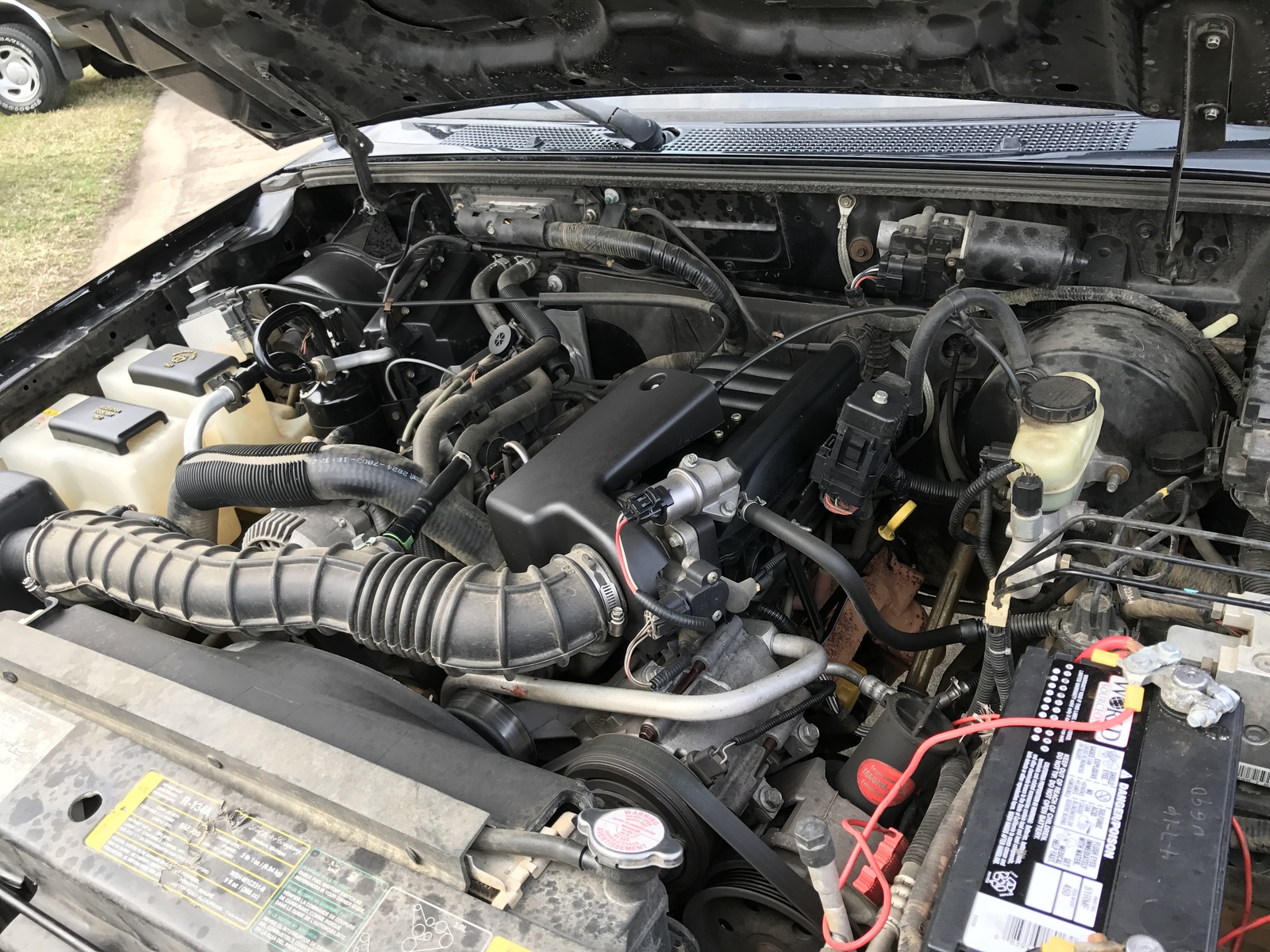 The Ranger is offered with three different engine choices for 2005: A 2.3-liter inline-four with 98 horsepower, a 3.0-liter V6 with 140 horsepower, and a 4.0-liter V6 with 160 horsepower. Trucks equipped with the larger V6 have no trouble accelerating to highway speeds and passing once there. The powertrain's low-down torque is ideal for off-roading, towing, and anything requiring low-range 4-wheel drive (4WD).

The 2004 suspension upgrade brought new bushings, shocks, and springs, which work with a new tire size to greatly improve the truck's ride quality and handling. Combined with a new brake setup that came to the Ranger line in 2003, the package adds up to a compact truck with confident handling and the capability to handle a heavy load when needed. 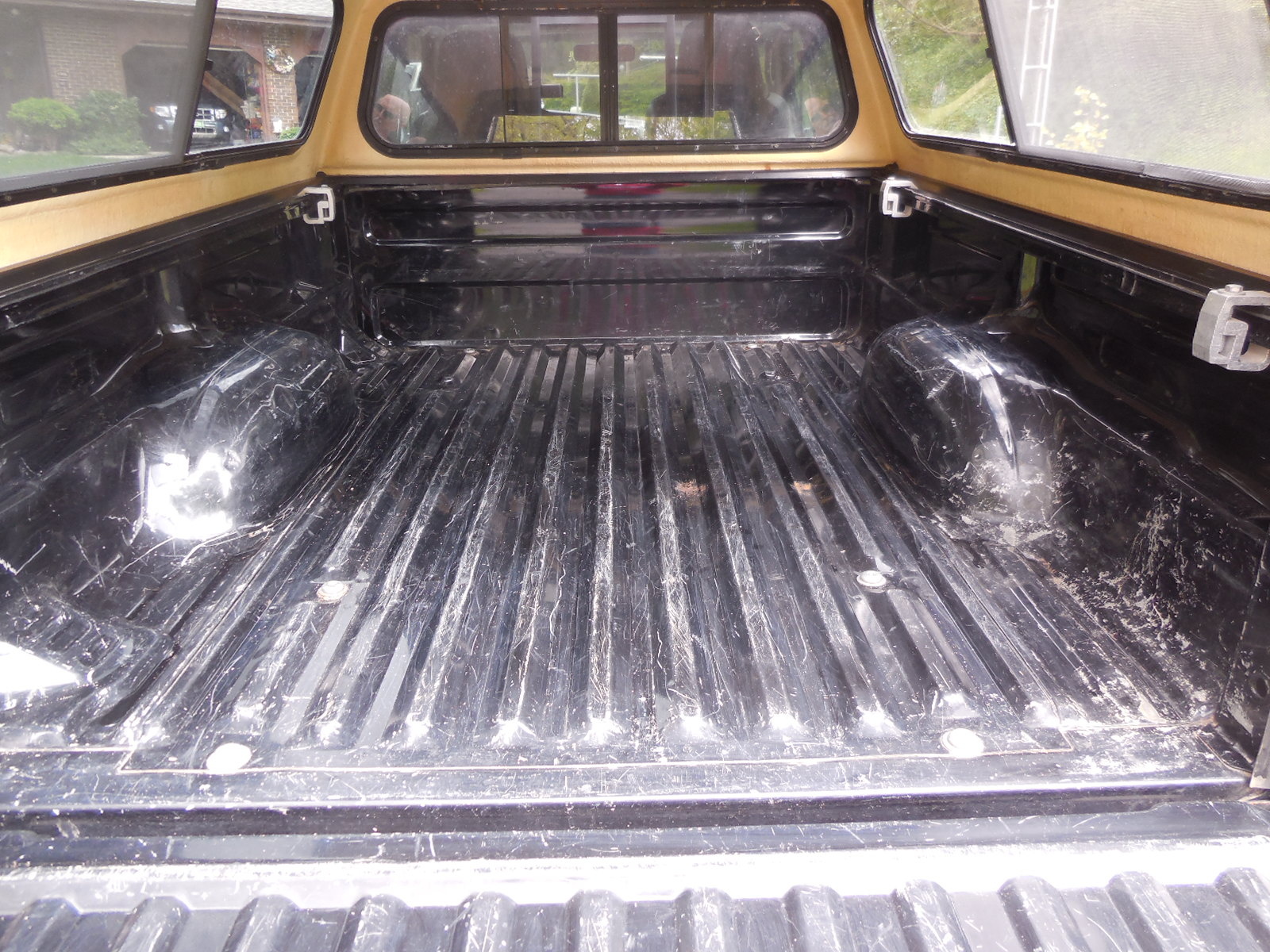 The Ranger's real ace in the hole is the variety of choice that it offers to buyers. There are multiple packages available that bring options like 4WD, various audio and entertainment upgrades, and a bevy of off-road performance bits. Ford has done a great job of keeping the Ranger feeling fresh and keeping it in the fight against the Toyota Tacoma and relative newcomers from Chevrolet and GMC. A few minor complaints are inevitable, and the Ranger has its share, from the difficult-to-operate exterior door handles to the awkward bed extender that is difficult to install. 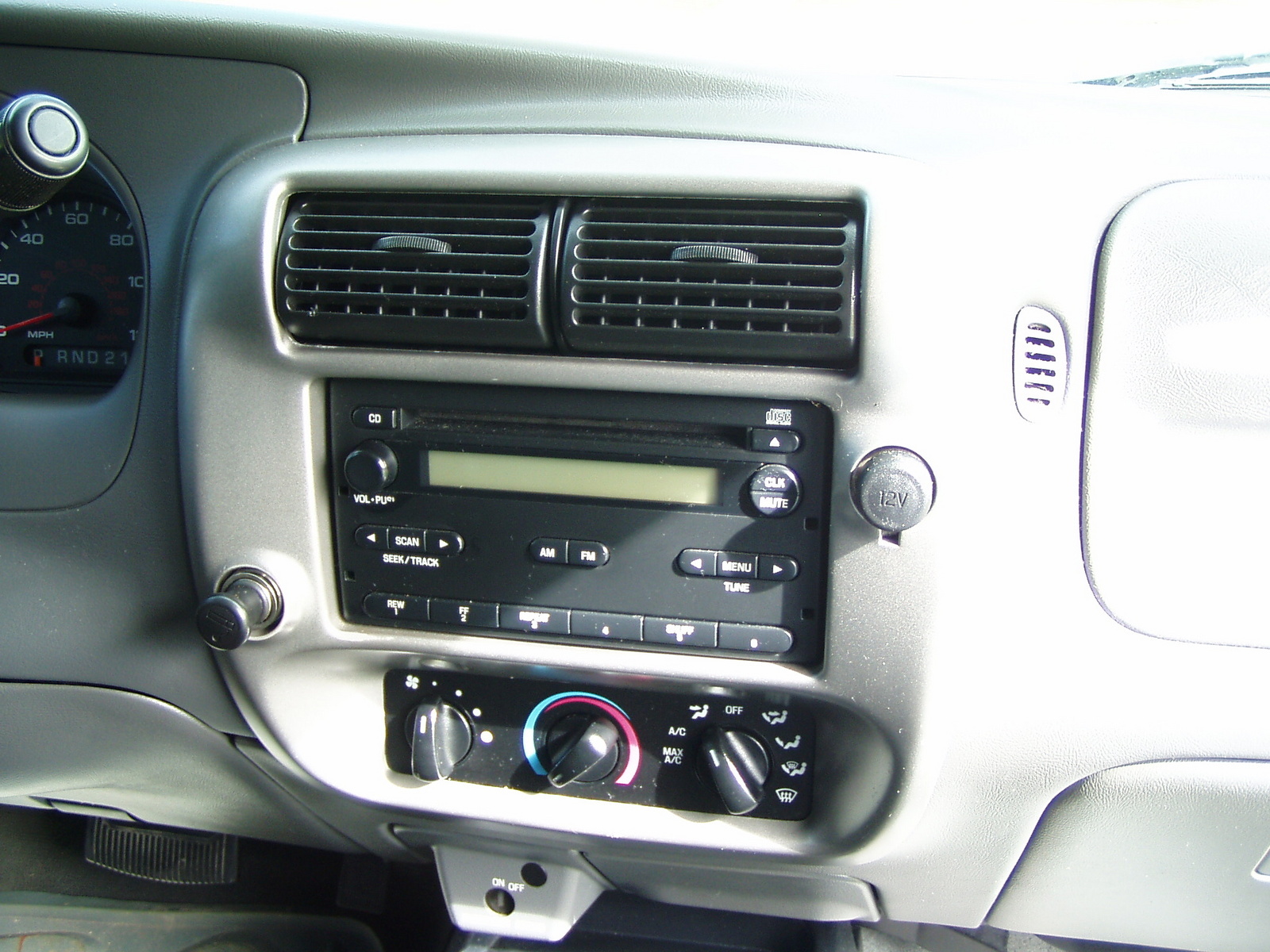 The Ranger is available with a wide array of entertainment and technology options. At the most basic level, there's not much to write home about, but stepping up the trim ladder quickly rectifies that situation. At the XLT trim, a CD player jumps on board, and the 4WD model gets fog lights. The Edge model comes with either a six-disc CD changer or an MP3 player, and the Tremor package adds a premium Pioneer AM/FM/MP3/six-disc CD system to the Ranger with a 510-watt amp and a 10-inch subwoofer. 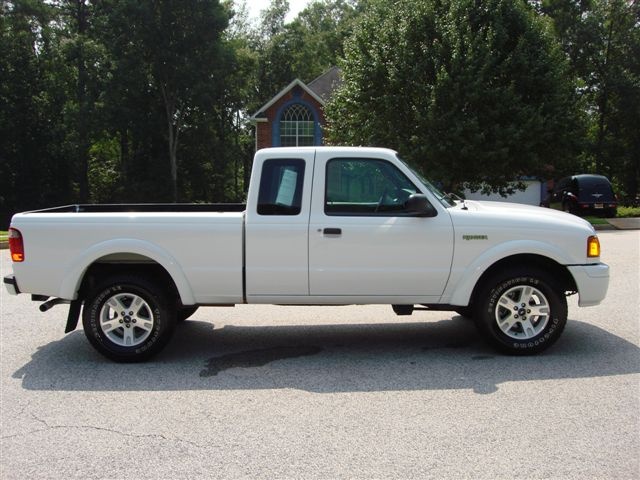 The Ranger left much to be desired in the area of crash test results. The Insurance Institute for Highway Safety (IIHS) found that moderate overlap front and roof strength were only worthy of an Acceptable rating, while side crashworthiness got a Marginal score. Only the head restraints and seats were rated as Good, as testing found that dummies' movement inside the cabin during a crash were reasonably well contained by the seats and head rests. The truck was not tested by the National Highway Traffic Safety Administration (NHTSA). 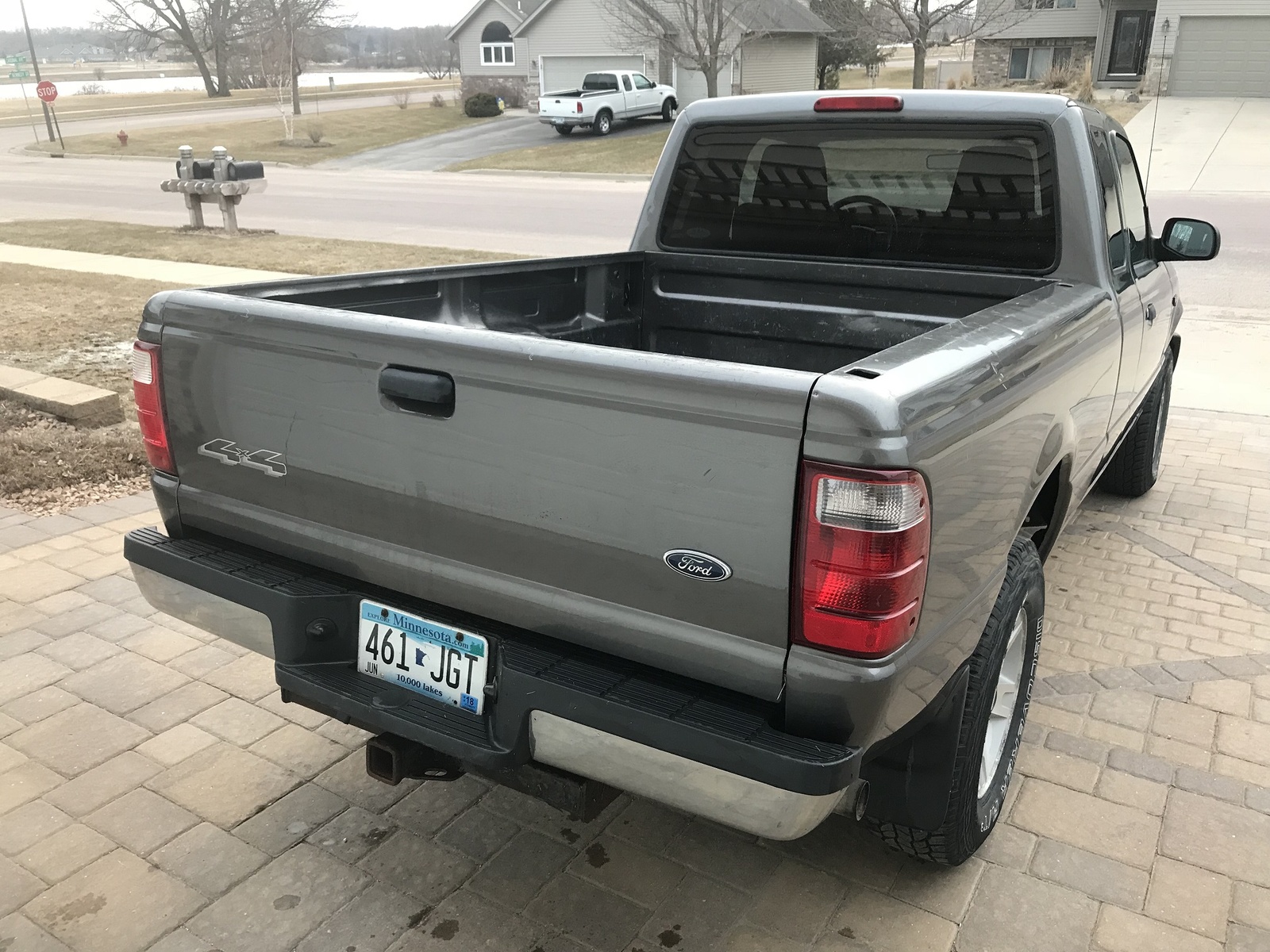 At this point in the Ranger's lifecycle, Ford has sold enough of the trucks to recoup any research and development costs that came along with its creation. As a result, the company has been able to sell the Ranger with a starting price that lands well below $15,000, which undercuts the competition and firmly cements the truck's place in the great value hall of fame. You don't get much for that money. Namely, it buys you a four-cylinder engine and almost no creature comforts to speak of, but for many truck buyers that's all that really counts.

Have you driven a 2005 Ford Ranger?
Rank This Car

Why Do You Send Me Vehicles That Are Not Within 100 Miles Of Thompsontown ...

My truck is stuck in 4wd low, which seems to be not uncommon, and is attributed to the transfer control module, however, when I opened up the passenger kick plate to find the module, it isn't ther...

my 05 ford ranger stalled on the highway when driving the wont restart sometimes. if you wait for about 1 to 2 hours it will start sometimes

Can i use a ring gear of a ford ranger 2.5 diesel engine into a 4.0 v6 petrol engine