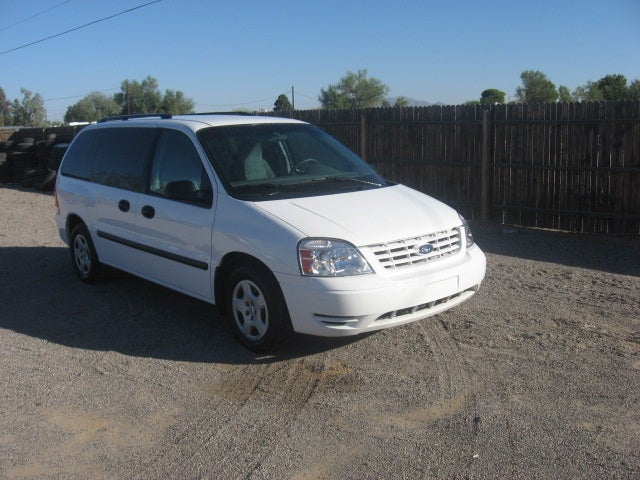 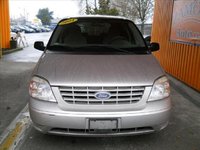 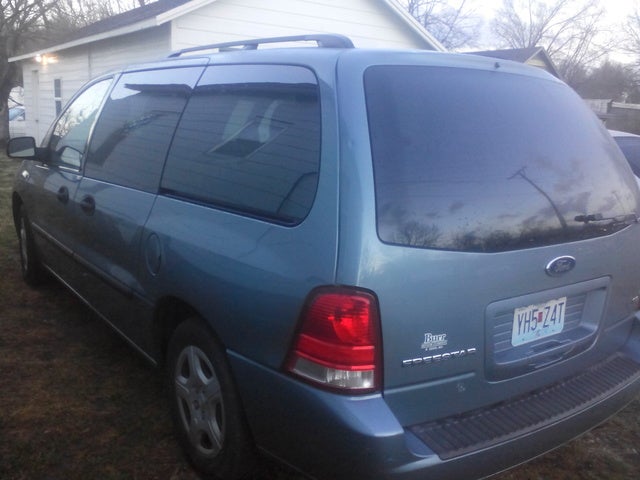 No big changes were introduced for the 2005 Ford Freestar. Available as both a cargo van and a passenger van, the Freestar was still suffering from something of an identity crisis in the family-transportation market, which was still dominated by SUVs. Even within the minivan market segment, the Freestar had a hard time taking market share away from the popular Honda Odyssey and other better-established models.

It certainly wasn't for any want of comfort or innovation in the '05 Freestar itself. The Freestar incorporated Ford's latest engineering: its safety features, handling, response, and fuel efficiency were all competitive or superior with the other minivans and crossovers on the market. Drivers and reviewers praised the Freestar for its quiet ride, comfortable seating, and fun touches like the third row 'Tailgate Bench Seat', which (in addition to folding flat) can be faced out for tailgate picnics and the like.

The 2005 Freestar was offered in five trims: S, SE, SES, and the more luxurious Limited edition (which featured touches like leather upholstery, power sliding doors, and power heated mirrors). The Freestar sits 7 comfortably; with passenger seats removed, it hauls 138 cubic feet of cargo. Fuel economy is a perfectly respectable 17 mpg city, 23 mpg highway; not too bad for such a roomy ride!

Have you driven a 2005 Ford Freestar?
Rank This Car

No Drivers Side Heat

2005 Freestar Shakes During Warm Up

the door ajar chime keeps going off, when all doors are closed, why

I Have A 2005 Ford Freestar And The Engine Skips/stutters When I Get Up Bet...

527 views with 2 answers (last answer about a year ago)

2005 Freestar Ford Leaking Radiator Can I Add Water To Get It To A Repair S...

Can I add water to radiator to get it to a repair shop. The gauge does NOT show the engine is HOT.