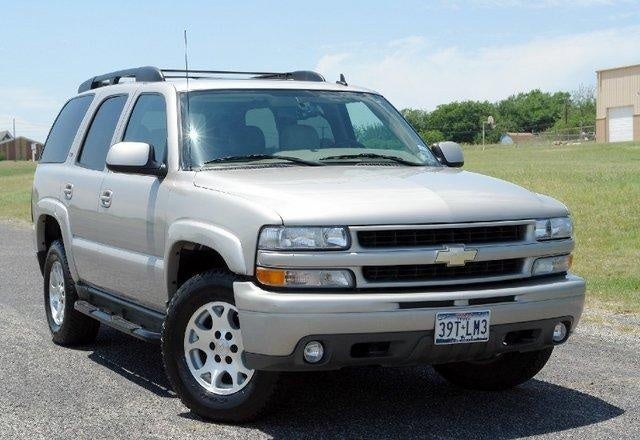 Have you driven a 2005 Chevrolet Tahoe?
Rank This Car

With UPDATED 5.3 Ltr. V-8, I believe every one of the past complaints will be correctly addressed. This is a strong platform and will provide a sturdy vehicle for my wife and kids well after I have d... Read More

What an incredible Tahoe!! This is my third Tahoe my last was an LTZ which was incredibly nice but..... the High Country is in a class of its own LOVE IT ⭐️⭐️⭐️⭐️⭐️ Read More

I bought the 2020 Chevrolet Tahoe LT. Plenty of room and sufficient power. Surprisingly good gas mileage compared to the earlier SUVs, and difficult to justify paying more and getting less with severa... Read More

Great car. Exactly what I was looking for at a great price. Read More

Very clean , excellent power, nice room in the inside- but no sunroof, no power to 3rd seating- no push start Read More

Very good value, one owner, great vehicle. I recommend your services to anyone who wants to purchase a vehicle. Read More

Have you driven a 2005 Chevrolet Tahoe?
Rank Your Car →