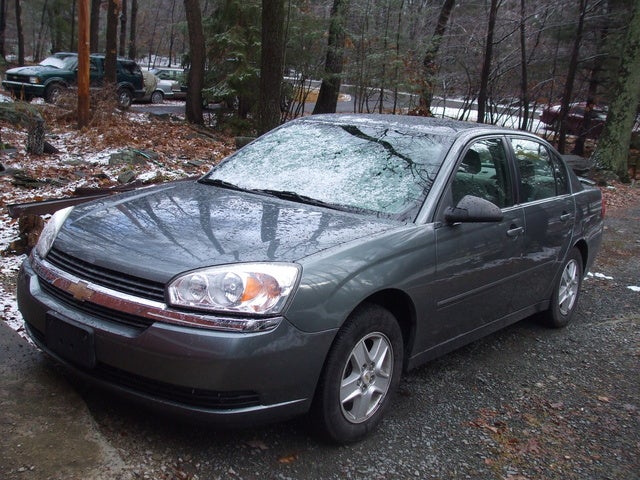 Have you driven a 2005 Chevrolet Malibu?
Rank This Car

I drove this model when I rented a car. Great feature and powerful engine. Get the top model and go for a highway test drive! Read More

Love my Malibu!! Everything about it. Ease of driving, beautiful interior & exterior, all the newest features. Read More

Car broke down I had to be towed. Family if five were left stranded after four days of ownership. Read More

car was fairly and competitively priced. sales associate was WONDERFUL. the Malibu LT is luxurious and came equipped with a bose sound system and technology package that is amazing. 9” touch screen... Read More

Have you driven a 2005 Chevrolet Malibu?
Rank Your Car →