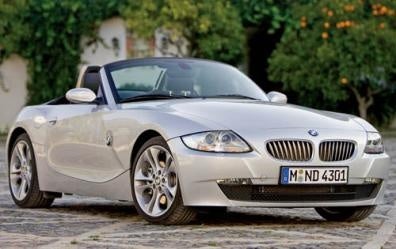 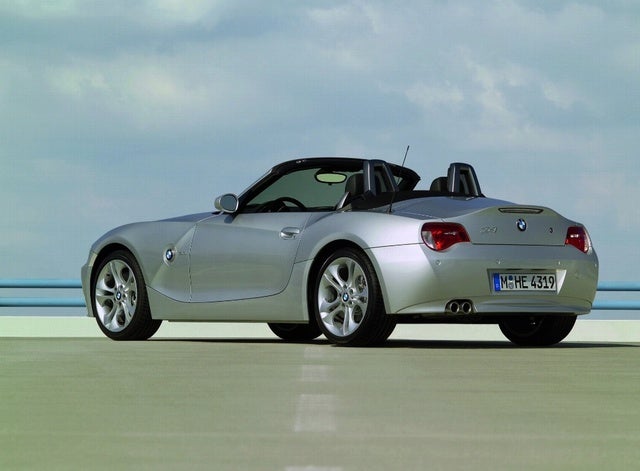 The Z4 Roadster was available with two engines, both inline six-cylinders. The 2.5i was offered with a 2.5-liter engine that made 184 horsepower and came with a five-speed manual gearbox, while the 3.0i was 3.0 liters, 225 horsepower, and used a six-speed.

The 2.5i was offered with 16-inch tires and the 3.0i 17-inchers. Both models were available with the five-speed automatic transmission with Steptronic manual mode. BMW's six-speed Sequential Manual Gearbox ($1,500), which is a manual transmission with no clutch pedal, controlled by electronics, was available for the 3.0i as an option.

EthanCars IT IS A REALLY NICE CAR TO OWN THE 2005 BMW Z4. I GOT PLENTY OF LOOKS ON THE CAR AND COMPLIMENTS BUT MINE WAS AN AUTOMATIC AND I WANT SOMETHING SPORTIER AND IN A MANUAL TRANSMISSION. SO I RECENTLY SOLD IT TO LOOK FOR A MAZDA MIATA.

Users ranked 2005 BMW Z4 against other cars which they drove/owned. Each ranking was based on 9 categories. Here is the summary of top rankings.

How Do You Get To Good Or Great Rating Buy

I Can't Find My Listing?

I'm trying to finish my listing and I cant find it or edit it?

Our car was hit in driver side door and airbag deployed. Door and airbag was replaced but airbag light stays on. What can I do to make it go off?]

Search Does Not Show My Listing

Why is it when i search for my listing it does not show up?

My 2005 BMW Z4 has issues with me connecting to the OBD port I get communication failure. Have tried other readers and no luck. I know the readers work due to connecting them to other vehicles in the ...