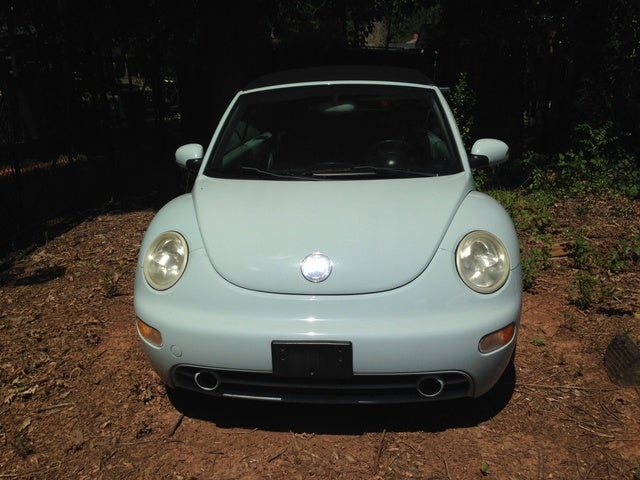 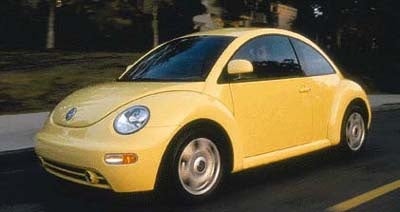 Volkswagen continued on a roll in 2004 with the Beetle by offering a new 1.9-liter turbodiesel engine that generated 100 hp (up from 90 hp the previous year). Not only did the turbodiesel (called the TDi) provide plenty of power when needed but it also got 46 mpg on the highway. It joined a lineup that included the 2.0-liter, 115-hp gas engine (delivered in the GL and GLS trim packages) and the 180-hp turbocharged 1.8T gas engine (in the Turbo S).

For the most part, Beetle owners were passionate about their cars, despite its limited storage space in the trunk, limited legroom in the back seat, and comfort factor over long trips (though owners were happy with the car's comfort around town). Some noted problems with the sensors, which gave false alerts.

What's your take on the 2004 Volkswagen Beetle?

Have you driven a 2004 Volkswagen Beetle?
Rank This Car

Why Does A Buzzer Sound When The Top Is Down And I Put It In Drive?

I just bought a 2004 VW convertible with no owners manual. I put the top down and drove a short ways and a warning buzzer went off. Is there something I need to do before the top is secure?

I've been given a windshield of an '04 beetle hardtop and would like to put in my '04 beetle convertible.

Just replaced battery twice on my 2004 vw bettle. If I don't drive it every day it dies.

Hi, my 2004 beetle won’t start. i change the starter but anyways it does not even crank