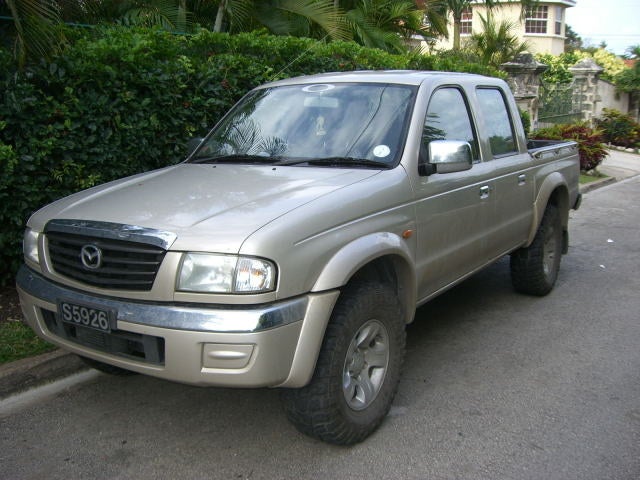 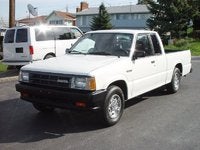 Mazda limited its lineup of B-Series trucks to a mere nine trim packages for 2004 (in previous years, up to 17 different versions had been available). But the basics of the line of compact trucks remained the same. The B-Series was available with either standard or extended cabs, in two-wheel- or four-wheel-drive versions, and primarly in the basic SE trim package.

The upgrades for the 2004 model year were relatively minor, and included a new steering wheel, updated airbags, and a redesigned dashboard.

Generally, drivers reported few or no problems with their Mazda B-Series trucks, resulting in happy drivers, for the most part. Even high-mileage vehicles were reported to need only occasional trips to the repair shop. Drivers also reported being very happy with Mazda's warranty program. Even gas mileage and power/performance were reported as positive points.

Have you driven a 2004 Mazda B-Series?
Rank This Car

Can Someone Help With My Car ?

Motor in good condition and has only 120k. The transmission has to be shifted manually from first to second,the drive has gone out but new solenoids have been installed any idea what the problem c...

My mazda B series bakkie is using lot of petrol. when i rev black smoke come out the exhaust and looks like its not mixing well. What can i do to set it to have a better fuel comsumption. It is fuel i...

I recently replaced the fuel pump, but it's not pumping. Doesn't come on at all, no hum or anything. Truck will turn over but quickly dies. Suggestions?

how is the trucks over all pefromance.