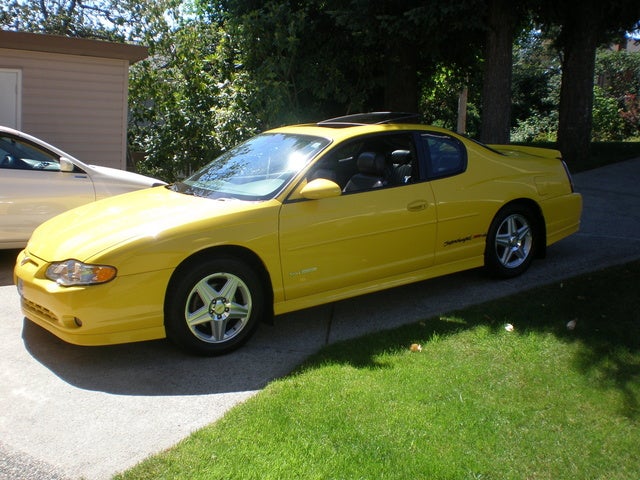 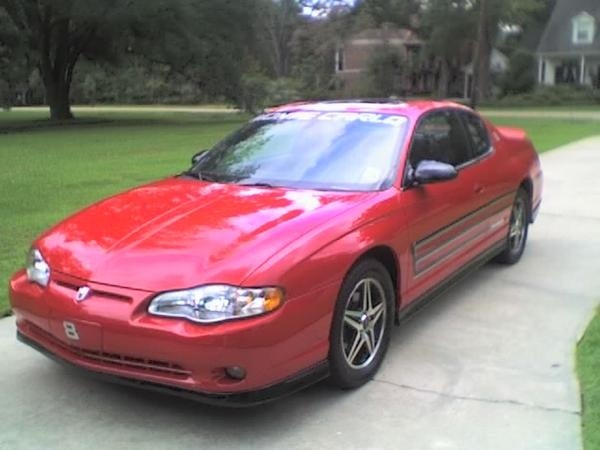 By the way, why don't they call the Supercharged SS the SSS? Or the SCSS?

Anyway, styling has been called "clumsy" by some, but all drivers of the car seem to agree that the strength of the various engines makes up for any styling flaws.

What's your take on the 2004 Chevrolet Monte Carlo?

John Mine lasted 220k miles before it was totaled out. I drove it 100 miles plus a day and only needed a new radiator. Most efficient car I ever owned.

Travis I wish i had my own car

security light comes on and my code reader comes E

My Car Lurches Like It Is Starving For Fuel, Can Anyone Help?

My car acts like it is starving for fuel. It will run fine and after it gets warm is lurches and even dies. After I let it set for about 1 minute it will start back up and run for a while before lu...

The Car Starts But Then It Shuts Down