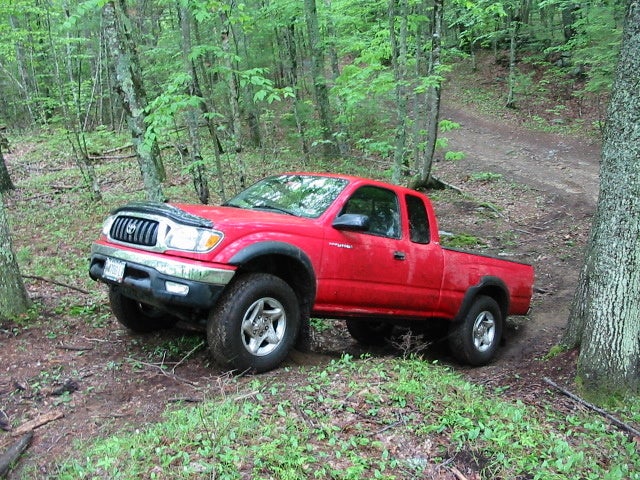 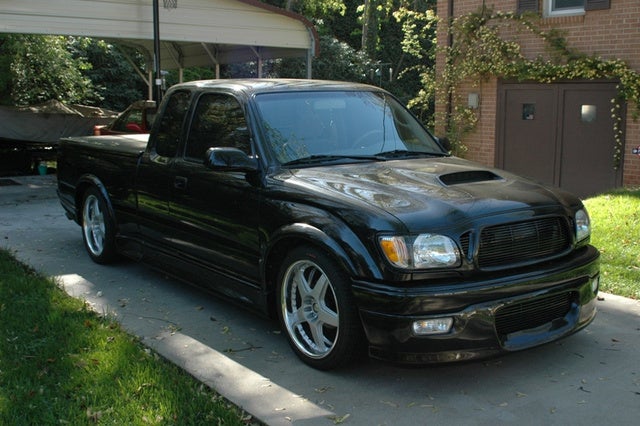 Most of the changes for the 2003 Toyota Tacoma revolve around safety. The Tacoma got an antilock brake system and the addition of child restraint systems in several models.

The Toyota Tacoma is popular because it is a small, dependable truck that offers ruggedness and hauling capacity in a smaller package. Some drivers find that the seats can be uncomfortable, and many say that the Xtracab is too small for anyone but children.

Have you driven a 2003 Toyota Tacoma?
Rank This Car

I have a 2003 Toyota Tacoma. The power window and lock fuse keeps blowing. Sometimes it lasts several days and sometimes blows immediately. Any suggestions to find the short?

127 views with 3 answers (last answer about a year ago)

What is the letter and number designation for the mini truck

Water On Passenger Side Floor Board

started to notice water on passenger side floor board, not running hot heat comes on and works well ac still cold im stumped about what this can be. can anyone give some assistance to where can i sta...