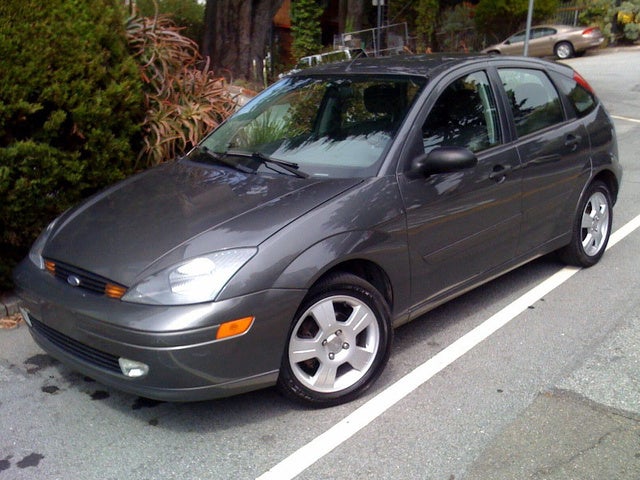 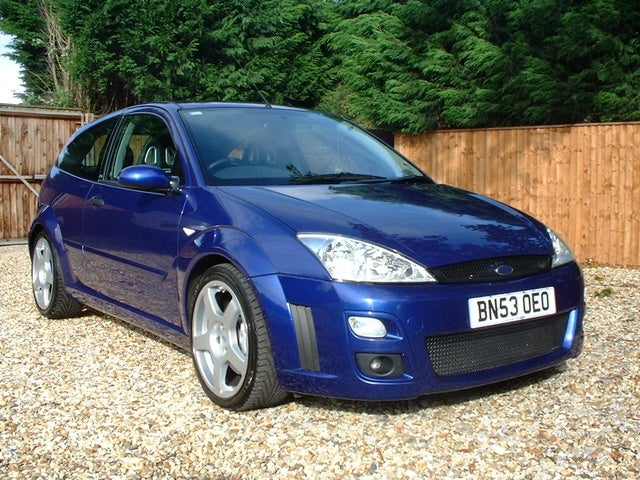 The 2003 Ford Focus continued to struggle with the line's reputation for quality issues and recalls. Despite its somewhat checkered history, the roomy interiors, smooth handling, and affordable price of the Focus line continued to appeal to American drivers looking for compact family transportation.

The standard models of the 2003 Ford Focus had a 2.0 liter, four-cylinder Zetec engine, which produced 110 horsepower; the Z-line models offered an enhanced overhead-cam version, which packed a more impressive 130 horsepower. Still, it wasn't power that was going to draw buyers to this line; value was the watchword that Ford emphasized in its marketing, and value was what people responded to.

Users ranked 2003 Ford Focus against other cars which they drove/owned. Each ranking was based on 9 categories. Here is the summary of top rankings.

Have you driven a 2003 Ford Focus?
Rank This Car

Can You Put A Ford Contour Motor In A Ford Focus?

Need help i have a motor from a 97 ford contour that was recently wrecked motor is still good.. wanted to see if its compatible and would be able to be put in an 03 ford focus.. both motors are 2.0 4 ...

A Face Swap For Ford Focus

Transmission wont shift into overdrive and it slips.

how do i fix my trunk-----does not closed