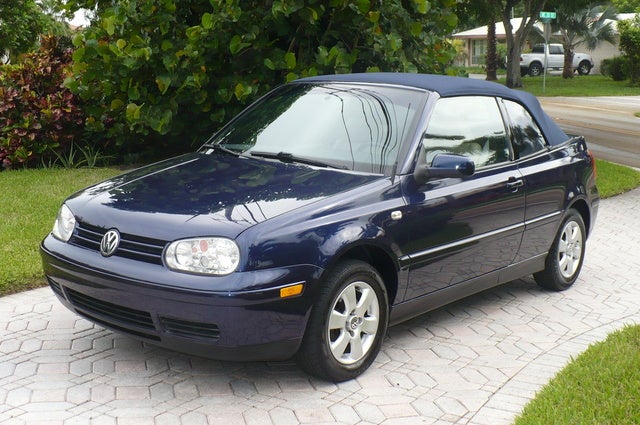 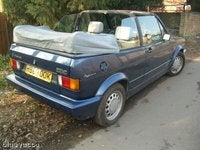 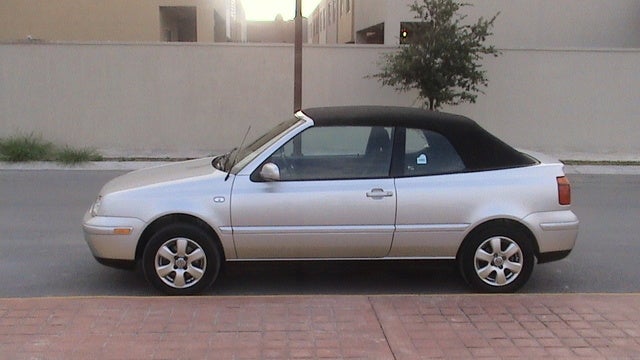 For 2002, its final model year, the Volkswagen Cabrio received only a few minor upgrades, such as the addition of the Reflex Silver exterior color scheme, which was combined with a gray top and a matching gray interior. Other than that, the only other news was an improved four-year, 50,000-mile warranty (up from two years/24,000 miles) and a five-year, 60,000-mile limited powertrain warranty.

Other than that, the Cabrio was still available in three trim packages --- the entry-level GL, the mid-level GLS and the high-end GLX --- all powered by a 2.0-liter, 115-hp engine linked to a five-speed manual overdrive transmission. A four-speed automatic transmission was available as an option for all three packages.

For the most part, drivers were pleased with their Cabrios, which they thought were fun, sporty, economical, and easy to handle in all kinds of situations. But lingering quality issues plagued the car, according to some drivers, who also complained about high maintenance costs.

What's your take on the 2002 Volkswagen Cabrio?

Jimgrahamcargurus I have a 2002 Cabrio GLX and I have had no mechanical issues during its 150000+ mile life time. One change of brakes one timing belt/water pump change two batteries. Onespark plug change and she runs Great a very good handling and riding car plenty of compliments and purchase offers even though it is not for sale. A relay fun car excellent on highways too

Have you driven a 2002 Volkswagen Cabrio?
Rank This Car

Im looking at a 2002 Cabrio GLX with lost keys. Can I swap out the Ignition switch and then have dealer program keys after reviewing cars software to the transponder in the key so it works with car...

13 views with 2 answers (last answer about a month ago)

My Car Turns Over But Won T Start

what is neutral switch for to start

How do I byepass security system.

How Can A Vw Cabriolet Be Towed A Short Distance With A Cable?

I need tow move the Cabrio a short distance from blocking a driveway. How do I hook a tow cable to do this?