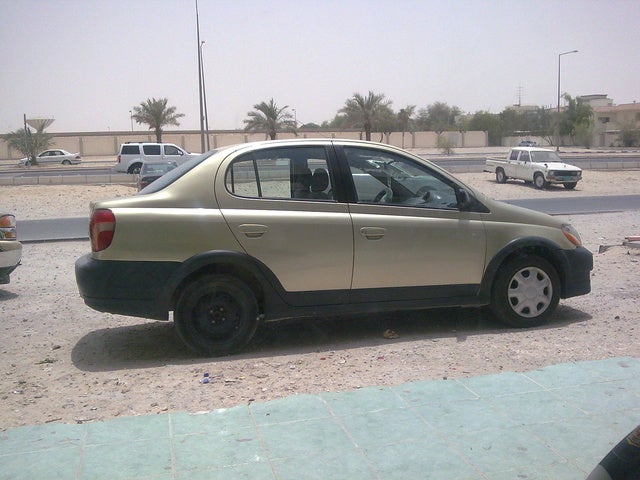 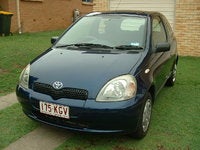 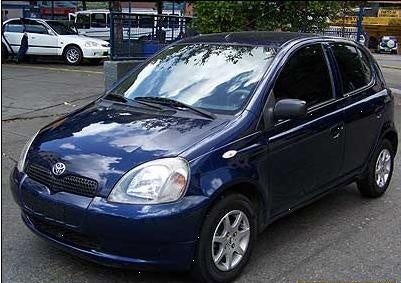 The ECHO, Toyotaâ€™s sub-compact sedan, did not change significantly for 2002.

The 2002 Toyota ECHO came in two body styles, a two door and a four door. Both shared a 108-horsepower 1.5-liter engine. It came standard with a five-speed manual transmission, and a four-speed automatic was an available option. Fuel economy was excellent, about 31/38 mpg.

By 2002, The Toyota ECHO was gaining more fans, but it still had its detractors. Those who like the car praise it for its Toyota reliability, low cost, fuel economy, and unusual appearance. ECHO fans admit that the car comes with very few creature comforts, but for the most part, they are fine with that. Those who dislike the 2002 ECHO complain that it is very noisy and bumpy at freeway speeds, has unattractive styling, and a cheap-looking interior.

Have you driven a 2002 Toyota ECHO?
Rank This Car

This has happened 3 times now. All of a sudden my radio will go dead (it's on but no sound on any stations) then the next day my battery is stone dead. I jump it and we're off again. Any idea what...

how do i go about selling my car?

The temp light is blue is it hot?

Engine Starts For 3 Seconds Then Stops