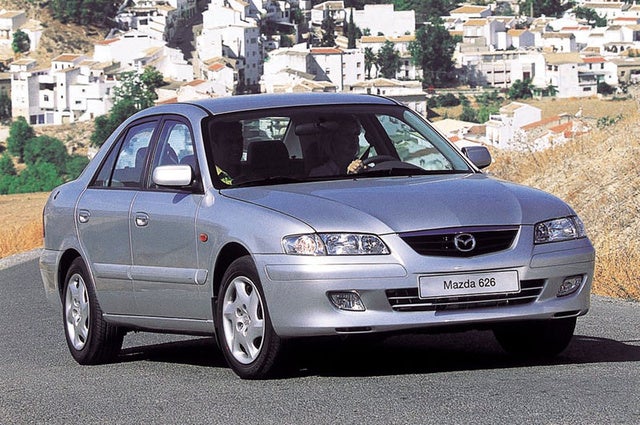 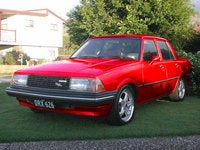 The 2002 Mazda 626 only saw minimal changes for the model year, including new interior and exterior color choices. This would be the last year for the 626. Though it was Mazda's top-selling car, the 626 was going to be replaced by an all-new midsized sedan, the Mazda 6, which came to the market in X.

Drivers of the 2002 Mazda 626 cite a number of reasons why they like the car. Many say it is a good value, with lots of standard features even on the lower-end LX. They also say it handles well and is more fun to drive than other family sedans on the market. Those who own the four-cylinder complain that there isnÃƒÂ¢Ã¢Â‚Â¬Ã¢Â„Â¢t enough power, and some find that it takes a long time to warm up.

GuruH53X1 I've 190k mi on my 2001 lx just had aamco rebuild trans due to rpm surges possible slipping at third replaced pre cat at last tune up and coil and solenoid about to address rough idlein drive although rpm is normal factory recommended 650 tpms. Love my car I inherited Mazdi from my mother who passed away few years ago.

I have a '02 Mazda 626 LX with the 2.5L V6. I had a overheating issue basically a year ago to the date, ended up being my luck both the thermostat and waterpump failed within a day of each other,...

320 views with 6 answers (last answer about a year ago)

Hi there, I have a 2002 petrol 626 and it started having excessive smoke coming from the exhaust, the mechanic I went to said it can either be piston rings or headgasket. What do you guys think? If ...

What Can Be Causing My Overheating Issue?

I noticed on each car you have an estimated month;y payment do you do buy here pay here or how do the payments work? Also if I show up with cash is there any chance on negotiating a little better de...

I have an 02 Mazda 626 which was overheating flushed radiator, flushed heater core repaired one hose. Drive for two days and t starts over heating. Last nit I was going to pull coolant temp senso...