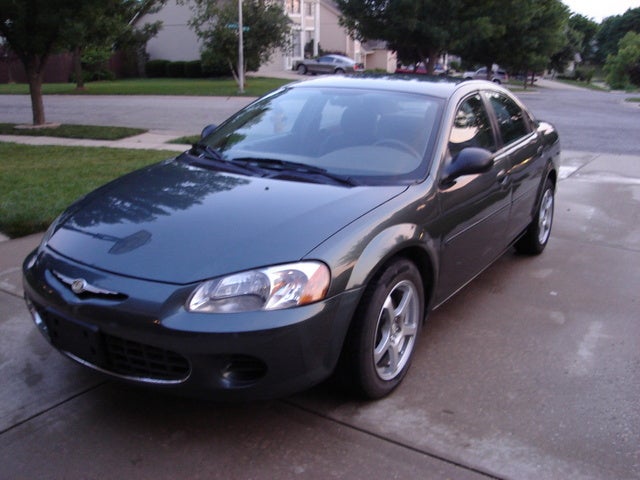 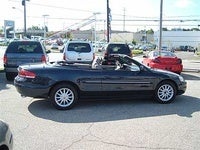 Chrysler added two new trims to the Sebring family in 2002. The new GTC was a sport-focused addition to the convertible lineup, and the LX Plus sedan offered a longer list of standard equipment than the base LX. The price of LX convertible has been lowered to reach more potential buyers, but it now has a less powerful engine and fewer amenities.

Otherwise, the Sebring trim levels are unchanged. The convertible is offered in LX, LXi, Limited, and GTC styles. Both the sedan and the coupe are offered with the LX or LXi finish. All Sebring models are front wheel drive.

Owners have been impressed with the power and the features they get for the price on most models. A 2001 redesign brought forth a bolder and more attractive looking car, and design is often cited by consumers as a favorite feature. The Sebring's handling is also at the top of the list.

Chrysler vehicles have continued to be plagued by build quality issues. Consumers have reported numerous nagging problems, which include brakes, HVAC, electrical systems, gauges and fuel injection. Owners have also been disappointed with poor service and a surprising low resale value.

What's your take on the 2002 Chrysler Sebring?

Tricia Owned it since it was new, been a great car till 135,000 miles then BOOM transmission goes POOF thought maybe solenoid or sensor but been reassured total transmission loss. Car was taken great care of just blows me away to think shes a bust now.3.0 motor which just upsets me i cant find other 3.0's would love to fix her but not about to pay the cost they want for a transmission repair would cost more than the car is worth.Now she just sits in drive collecting pollen makes me sick.Gorgeous car though

Have you driven a 2002 Chrysler Sebring?
Rank This Car

Gas Needle Went Up And Down

Have 2002 Chrysler Sebring. Gas needle went up and down and light came on then went off. What does that mean?

What is the cost of replacing a timing chain in my 2002 Chysler Sebring?

168 views with 6 answers (last answer about a year ago)

I Started My Car This Morning And It Is Jerking Really Bad And I Thought Ma...

My check engine light is on and it's been on.

My 02 Sebring Was Makeing A Ticking Noise , Like It Needed Oil So I Checked...

was driving down the highway it started to spi and sputter like it was gonna die so i pulled over and it died so i try to start it when i did it made a horrific knocking noise so i shut it off its b...