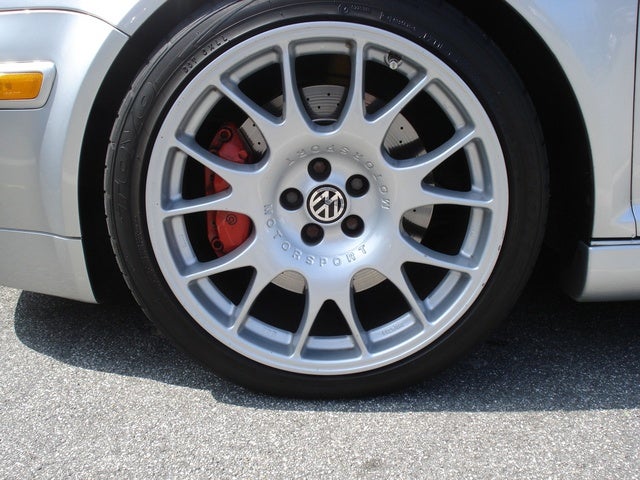 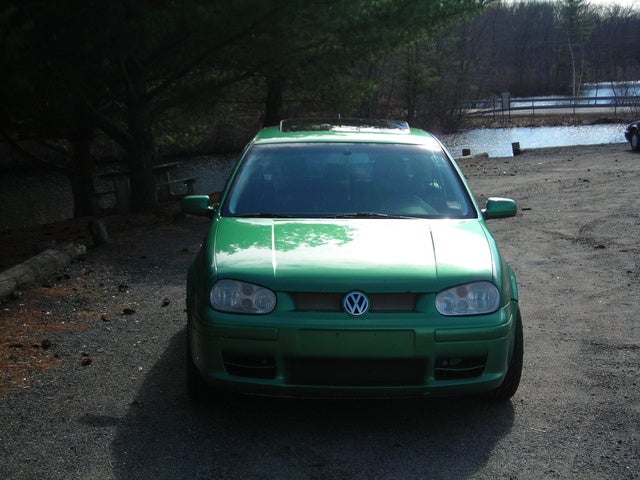 For 2001, Volkwagen made an effort to upgrade the "fit and finish" elements of its sporty, two-door GTI models, which included the base-level GLS and the high-performance GLX trim packages. Interior cloth fabrics were upgraded, for instance. The GLS received an upgraded sports suspension, while audio and climate controls were added to the steering wheel of the GLX. Options for both included 17-inch wheels and side-curtain head-protection airbags.

The GLS was equipped with a turbocharged 1.8-liter, 4-cylinder powerplant that generated 150 horsepower. It came standard with alloy wheels, a sunroof, air conditioning, cruise control, power windows, power door locks, anti-lock brakes, traction control, and a five-speed manual transmission. A four-speed automatic transmission was available as an option, as were leather seats and a CD player.

The GLX came with a 174-horsepower, 2.8-liter V6, which was the choice (and recommendation) of many reviewers and critics. A five-speed manual transmission was the only transmission available. In addition to the standard features in the GLS, the GLX added leather seats, wood trim, and an automatic climate control system.

Drivers agreed almost across the board that the GTI was a fun car to drive, and many admittedly drove their cars hard. In some cases the cars responded well, but other drivers noted that problems crept up, such as with window motors or the electrical system, that could be tricky, and sometimes expensive, to repair.

What's your take on the 2001 Volkswagen Golf GTI?

Have you driven a 2001 Volkswagen Golf GTI?
Rank This Car

Wipers, Heater, And Headlights Not Working?

My 2001 vw golf gti is smoking on deceleration. It has a 1.8t motor with a ko4 turbo pushing 24psi of boost now that I fixed the boost leak. It is stage 2 tuned with a cat less down pipe it is tune...

I Have A Golf 4 Gti 1.8t Engine Start Good But I Don't Have Accelaration