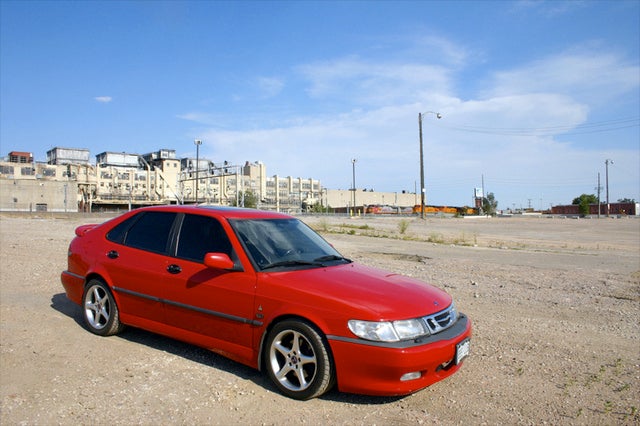 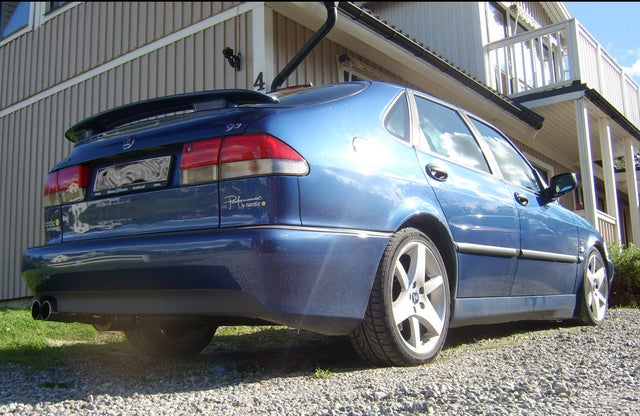 The Saab 9-3 returns for 2001 with three body styles, but the Base Convertible has been dropped from the lineup. OnStar and traction control are now standard on all 9-3 models. A few new color options debut this year, and the sedans get new 15-inch alloy wheels.

All 9-3 variants are equipped with the basics: power windows, power locks, air conditioning and cruise control. The Convertible is available in SE and Viggen trims, while the Coupe is offered in Base and Viggen styles. The five-door sedans comes in all three levels: Base, SE, and Viggen.

Owners of the SE and Viggen models have expressed satisfaction with the strong turbo acceleration, but expert reviewers warn of severe torque steer, which hampers the overall feeling of control. Many owners admit to buying the 9-3 for its unique styling, but a considerable number of those owners express disappointment with the car's reliability. Many report small but nagging problems, which are then complicated by expensive service and scarcity of parts.

Favorite features include OnStar, traction control, heated seats, and the interior flexibility of the five-door hatchback. The dash-mounted cup holders have been widely panned, or at least by those who dislike coffee all over their dashboard.

Marilou Great reliable car, fun to drive, and has a great unique style.

THOMAS CANNOT find cruise control on mine under the hood. have turn signal cruise switches and dash light comes on.

Is The Car Worth Repairing With A Damaged Motor?

The motor was making a "tappet" noise for quite a while but it suddenly got worse. I drove it on a very cold morning thinking the noise would abate as the car warmed up but the noise got really loud...

please help me. i have a 2001 SAAB 9-3 SE. whenever i want it to blow cold air it just blows out air that feels warm, like it will blow out just a little bit cold air when im on the interstate. i had ...

2001 Saab Radomly Won't Start Or Even Turn Over

My 2001 saab won't start sometimes or even turn over. All the gauges and the radio come on but that's it and now my buttons on my key won't even work and there is a dinging sound that won't go off wh...

Sometimes it starts sometimes it doesn't. this started happening after the display said the security system needed maintenance. it will just turn over. any ideas?