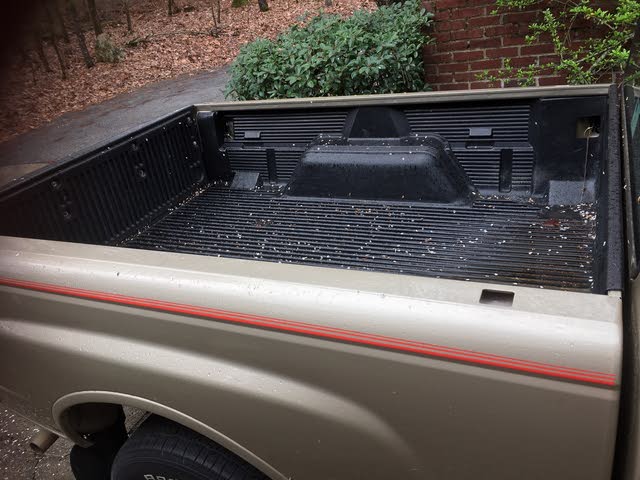 For years drivers had complained that Mazda's B-Series compact pickup trucks were underpowered when compared to competitors' vehicles. The Japanese automaker made an effort to remedy that problem in 2001 with the addition of two new, more powerful engines to the B-Series lineup.

Also new for 2001 was a Dual Sport (DS) trim package, a rear-wheel-drive model that had the appearance and clearance of a four-wheel drive truck. And throughout the line, the B-Series trucks received design upgrades to their interiors and exteriors.

In all, more than a dozen versions of the B-Series pickups were available for 2001, including standard and extended cab models equipped with either two-wheel and four-wheel drive, and two-door or four-door versions. In addition to the new 2.3-liter and 4.0-liter engines, a 150-horsepower 3.0-liter V6 was available. The standard transmission was a five-speed manual, while a five-speed automatic or a four-speed automatic were optional on some models.

Generally, drivers noted that when it came to value, economy, durability, and reliability, the Mazda B-Series trucks were hard to beat. Through the years, Mazda had made many loyal fans with its trucks, who noted having few problems with their vehicles as the years passed.

Have you driven a 2001 Mazda B-Series?
Rank This Car

My 2001 Mazda B4000 engine is shot. What is the best motor for performance to replace the stock engine? For example; Would a Ford 302 V8 bolt up?

Does the Mazda truck have a chain or belt?

Why Are Crooks Like You Still In Business? You Sold A 2001 Mazda Truck With...

My 2002 4 Wheel Drive Does Not Always Engage