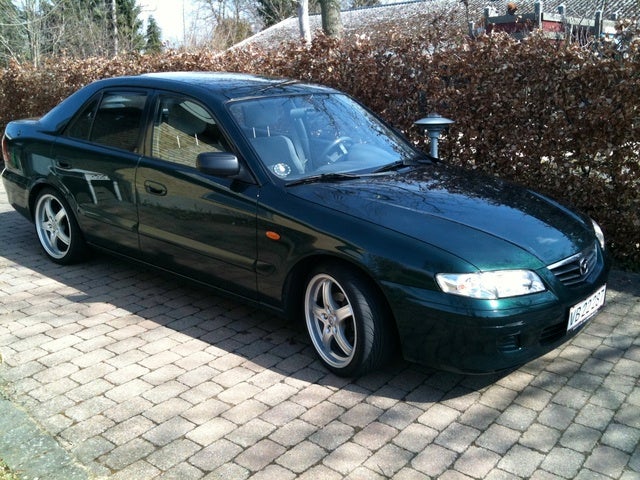 like the handling on it. very good on gas and the style on it is great. convenient features like power seats, leather, auto swing air vents. great space for cargo and also second row. very good on gas... Read More

I bought the car with 100k miles on it for 4k and it lost a transmission cable which cost $130 to replace and then the engine blew three months after i bought it. this car was a complete waste of mone... Read More

Bought this car for two grand and have had it almost a year. Haven't had hardly any problems so far. I wrecked it but it was easily fixable and it's used for a daily commuter car. Gas mileage is prett... Read More

Other Than The Fact The Repairs Are Quite Expensive, I Love It. By Mazda1999

As far as the car's acceleration, braking and handling I don't actually know because I'm still doing some repairs to it (head gasket, fuel pump , brakes, etc.). The car did come with a fully equipped ... Read More

it has needed a few repairs, a new o2 sensor, needs a an exhaust pipe weld , a few rust spots the kinda came out of nowhere, ive had to replace the air intake boot....which was a pain in my a**! and i... Read More

I like the pep it had. LOVED the Moon Roof and ABS option. OK gas mileage. Needed LOTS of maintenance. Expensive car, I will not ever own a Mazda again. It was a good car, but I would never, ever w... Read More

i am so cheap that i would gladly own this car again. perfect car for your teenage daughter. dependabe but boring. wont turn heads. very low cost of ownership and driving cost. i have to add that the ... Read More

We Have Owned This Car Longer Than Any Others And It Still Runs Like A Top. By Dialyca

This car is reliable. We have had no major problems with it. All it required was basic maintenance throughout the years. It starts fast and runs quiet. It handles well. The air conditioner in it wor... Read More 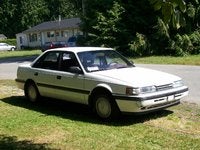 CarGurus has 14 nationwide 626 listings and the tools to find you a great deal.