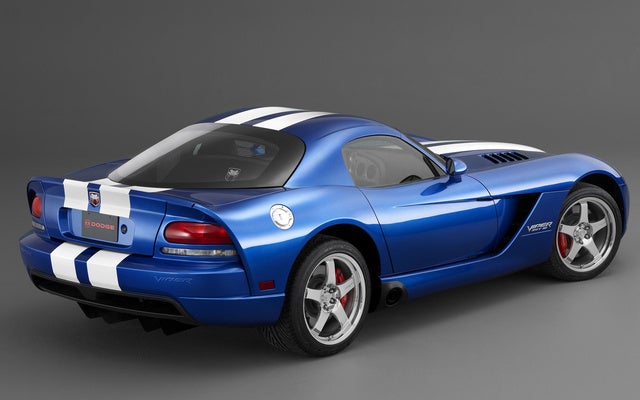 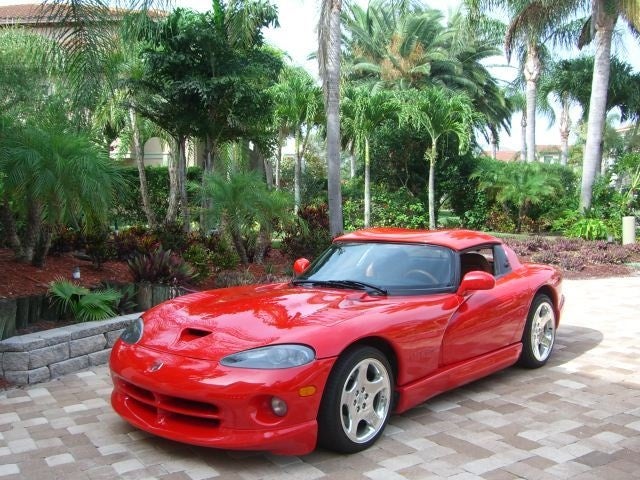 The 2001 Dodge Viper came out of the factory with an important, and somewhat revolutionary, change: a 4-wheel anti-lock brake system. Even more than the comforts that had been added over the previous few years, this new brake system takes a step towards taming the beast that is the Dodge Viper, and making it a bit nicer for the average driver to handle. But with this safe addition, no power has been lost from any model of the 2001 Dodge Viper. The 8.0-liter V10 engine still has the power of 450 horses (460 in the ACR package), and proper use of the 6 speed manual transmission can have this monster of the road up to 60 mph in around 4 seconds.

Air conditioning, power locks and windows, and airbags all come standard in the 2001 Dodge Viper RT/10 Roadster and GTS Coupe models. Gas mileage is still not terribly impressive, at 11/21 mpg city/highway, but let's face it. If you buy a 2001 Dodge Viper, you probably donâ€™t care too much about gas mileage; you're too interested in going fast.

Owners of the 2001 Dodge Viper can talk about little else besides the shear power and speed an experienced driver can suck out the engine, and the unparalleled head-turning ability the Viper exhibits. Owner reviews tend to be along the lines of â€œGreatest car ever!â€ According to most owners, the 2001 Dodge Viper is the greatest American muscle car ever made.

Have you driven a 2001 Dodge Viper?
Rank This Car