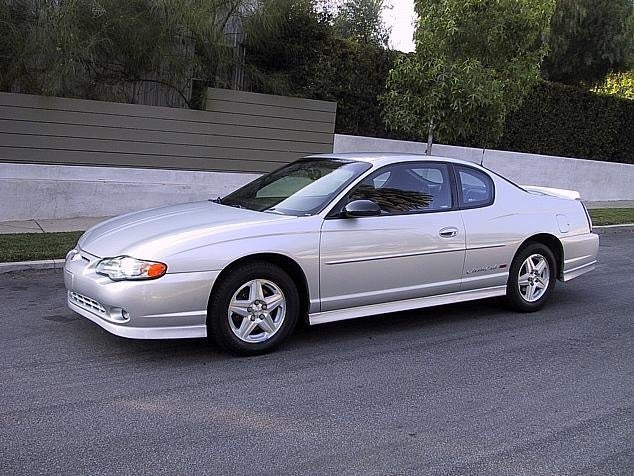 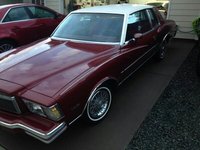 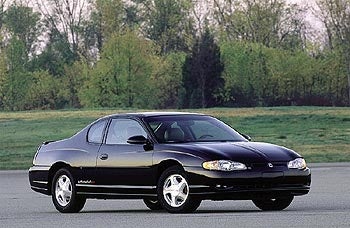 Fuel economy for both trims was good, with the LS getting 20/32 city/highway, and the LS only slightly worse at 20/29.

Drivers in general loved their cars, citing the powerful engine and optional luxuries, such as cushy leather seats. Many have said that as their cars age, the problems can increase exponentially, including gear shift problems and catalytic converter expirations.

What's your take on the 2001 Chevrolet Monte Carlo?

Sophia It's nice but not my color car

Have you driven a 2001 Chevrolet Monte Carlo?
Rank This Car

A/c Compressor Not Working On A 2001 Monte Carlo

Is There Any Way To Calibrate The Mpg Computer On A 2001 Monte Carlo SS?

The car wont start at all. At first I checked alternator, starter, battery and fuses. All are good then I light tested the ignition wires and I get power from the ignition switch but not receivin ...