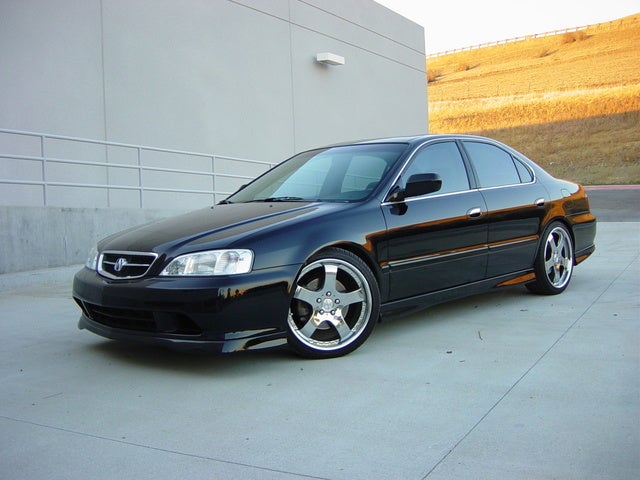 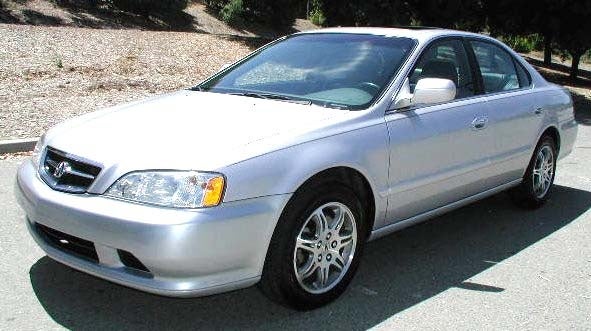 Aside from a couple minor additions, the 2001 Acura TL remains unchanged from the previous model year. This model comes in two trims: the 3.2 TL and 3.2 TL with navigation. Both trims use a 3.2 L, 225 hp V6 engine with 5 speed automatic transmission.

As for fuel consumption, expect to get 19 mpg in the city and 29 on the highway. The 2001 TL has 4 doors, seats 5, and offers standard sunroof, air conditioning, power windows, power door locks, power/leather seats, cassette player, cd player, ABS brakes, and traction control.

Overall, drivers like the capable engine and relatively low price. Others might say the 'TL' in the 2001 Acura TL stands for too little. They would appreciate better interior materials and handling. In any event, if you need more power from your TL, look for a model from 2002 or later.

I am due for a Timing Belt Replacement (105,000 mi service) and was quoted $850 through Acura. Does this price seem high? Would this service be able to be performed by any mechanic? Thanks. Todd S...

Obd2 Port Where Is It?

42 views with 4 answers (last answer about a year ago)

Don't Know What It Could Be