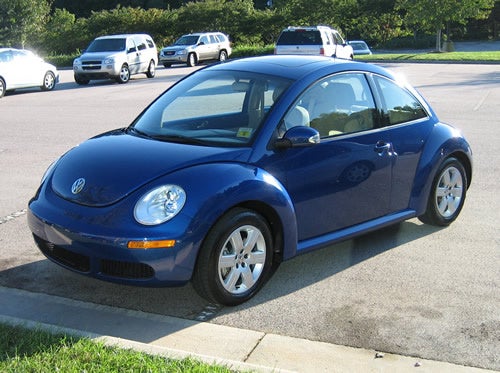 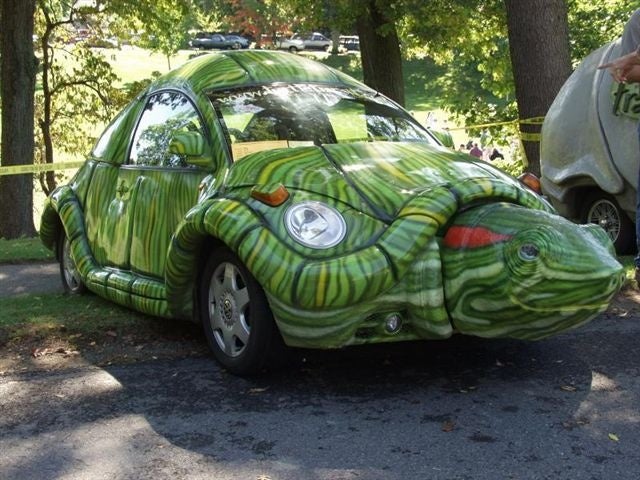 The Volkswagen Beetle received relatively few additions for the 2000 model year. The only notable upgrades were an improved anti-theft system, and traction control was added to the high-end GLX 1.8T Turbo trim package.

Other than that, standard equipment included power steering, power brakes, power windows and door locks, power heated mirrors, front and side airbags, air conditioning, cruise control, fog lights, and keyless entry. A five-speed manual transmission was standard while a four-speed automatic was available as an option. In addition, features such as leather seats and a sunroof were available as options on most versions of the 2000 Beetle, and as standard equipment on the GLX 1.8T Turbo.

Generally, drivers liked the car's handling, fuel economy, roominess (for a small car), and safety features. Others noted that it had some visibility problems out the back and sides, and some complained about the placement of some interior features. Still, most drivers raved about the New Beetle, appreciating its reliability, distinctiveness, and "fun" factor.

What's your take on the 2000 Volkswagen Beetle?

Have you driven a 2000 Volkswagen Beetle?
Rank This Car

My 2000 beetles key fob died, not battery issue I need it reprogrammed and that's going to cost a pretty penny, so right now I open the driver door with the key, put the key into the ignition as fat...

How do I open the trunk from inside of the trunk? Simplest way please.

Car Turn Off While Running

My vw beetle 2000 model is turning off while running.

I have a 2000 vw beetle 1.8L that wont start. It makes a fast clicking sound an the dash lights blink. I thought it was the battery so I bought a new one an replaced it, that wasn't the problem. The a...

my question is at crusing speeds is it normal for it to be at or around 3300rpms@70mph...this seems kinda high to me but some people say its normal cause of the gear ratio..some say no that i should h...