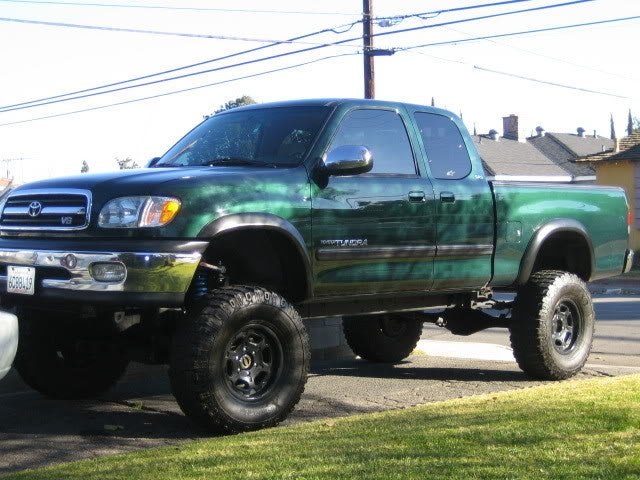 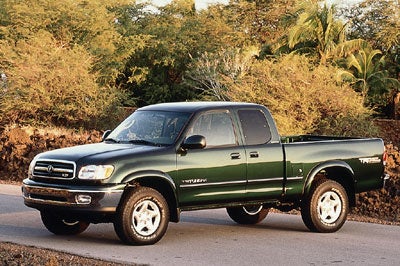 The 2000 Toyota Tundra made its debut in May of 1999, brought in to replace the aging T-100. Originally called the T-150, the name was changed when Ford sued Toyota for choosing a name too close to that of its own full-size truck, the F-150.

The 2000 Tundra was the first full-size pickup truck ever sold by a foreign automaker, and was brought to the states to compete with the Ford, the Dodge Ram, and Chevy Silverado. The American truck makers had a right to be nervous: the new truck was solid and quiet, with power from the V8 to impress any consumer.

Users ranked 2000 Toyota Tundra against other cars which they drove/owned. Each ranking was based on 9 categories. Here is the summary of top rankings.

Have you driven a 2000 Toyota Tundra?
Rank This Car

Where Is The Starter ;

i want to upgrade my 2000 tundra with a 04 transmission so i have the upgraded parts that were defective in the oo model. I have heard that it will fit if you change the tailshaft so that the plugs l...

My truck has a little over 80,000 miles on it. I service it regularly (and always put the gas cap on straight and tight), but the check engine light comes on. I don't want to go to the dealer and ha...