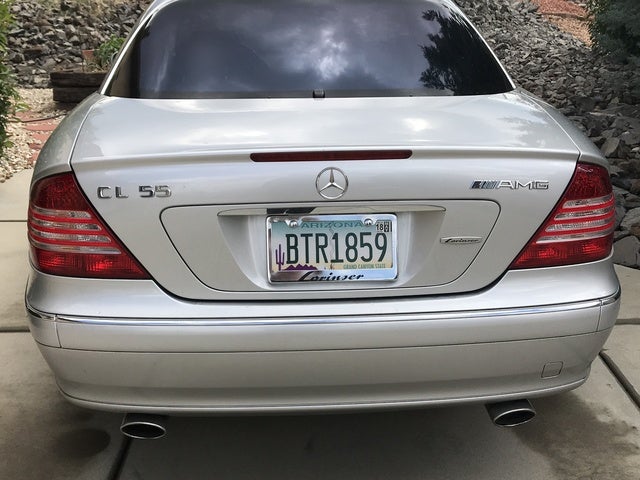 Have you driven a 2000 Mercedes-Benz CL-Class?
Rank This Car

Excellent ride and condition. Mercedes does not have Apple play Read More

Great car would love to have it myself Read More

Great car! Solid performance and great safety. Repairs can dent your cash but runs like new after any repairs Read More

I love the car but would not own it outside of manufacturer warranty. other than that the vehicle is a must drive. the quality of the vehicle is superb. love the styling and handling. Very comfortable... Read More

Rare to find the car with low mileage. Read More

Have you driven a 2000 Mercedes-Benz CL-Class?
Rank Your Car →