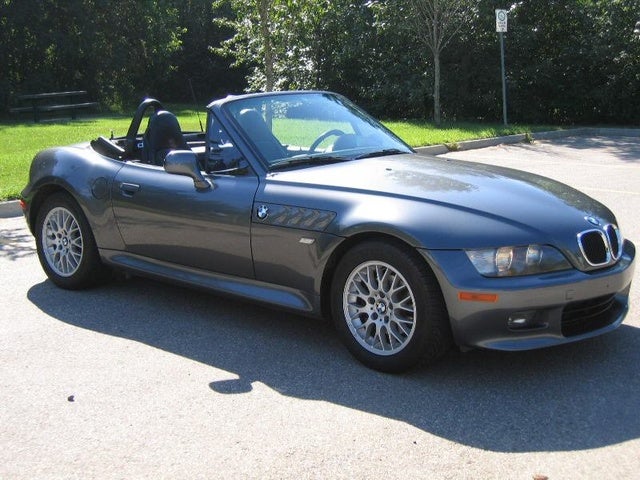 Average user score
4.7 ⁄ 5 stars
Based on 16 reviews
The Most Focused Bmw by Vince — I have longed for this '00 BMW M Coupe ever since I bought my '99 M Roadster (which was a reasonably good car but could certainly be better). The difference was immediately noticeable - tight, tight ... Read more
This Car Is A Keeper.. by Starlight — it was 9 years old when I bought this 2.8 with the M interior and I installed a new rag top, invested in some Doc Baileys Leather cleaner, new mats, BMW 75,000 mile service and I'm estatic about how s... Read more
One Of The Most Sexy Roadster Of All Times. by Claus — I just love the looks. When it was launched, it gave me associations to old english roadsters, that no BMW has ever made since (well the Z8 too actually). The engine was old, the chassis was old, but ... Read more 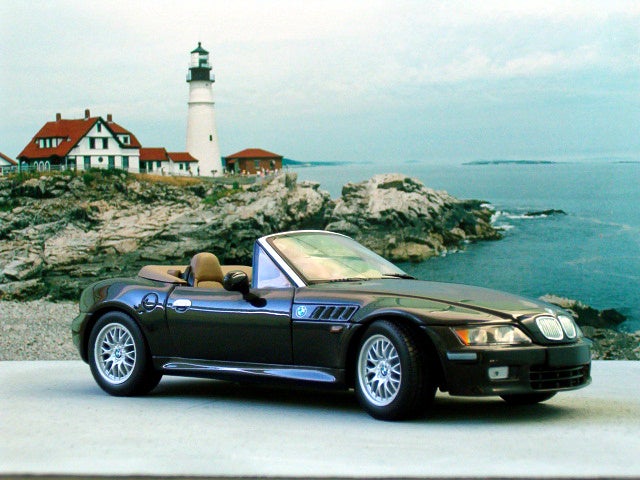 With the 2000 model year BMW redesigned its popular Z3, high performance sports roadster, giving the car a new tail which replaced a rear end that had previously been described as looking like "a dog with its tail between its legs."

The end result is near perfection - the car not only looks better, but the earlier addition of a more powerful, 2.5-liter engine which "upped the fun factor" made 2000 the year the Z3 came into its own.

One of the biggest complaints about the car? Knowing that Americans consume beverages in their cars, why would BMW not include cup holders in the interior? Although there are those who would argue one should never eat or drink in a sports car, so maybe the 2000 Z3 is indeed perfect.

Do I Have To Reset Error Codes After Replacing Oxygen Sensors

had a rough idle- got the codes read and replaced oxygen sensors, but still won't idle--- actually it's worse now- do the codes have to be reset for it to get a reading from the new sensors?

2000 Z3 Car Cranks And Immediately Cuts Off Can You Help?

hello I have a 2000 BMW Z3 it WILL not start. it engine turns over runs for a few seconds but then dies and cuts off. So far we have replaced the relay, checked the fuses. The fuel pump is working.

How Do I Disable Or Adjust The Sensitivity On My 2000 Z3?

How do I disable or adjust the sensitivity on my 2000 Z3? It's driving me crazy because it goes off non-stop

Airbag Light stays on but airbags are all in working order. Is there something "wire wise" I should look at?

The Driver Seat Moves Slightly Fore And Aft When Shifting. Is There A Way T...

Pax seat does not do this... so it is probably a wear issue. Has anyone experienced it and found a fix?