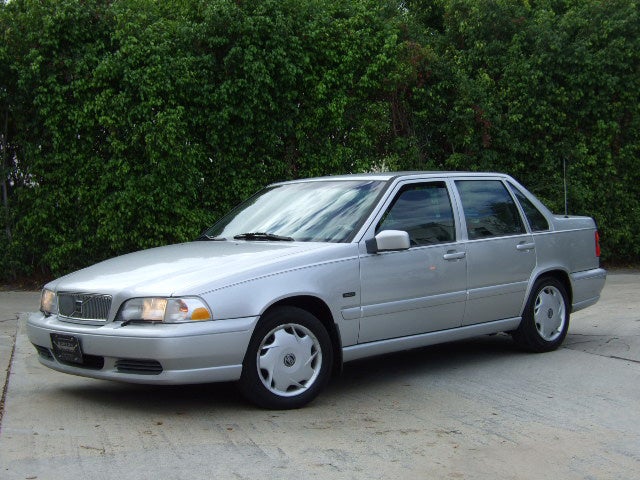 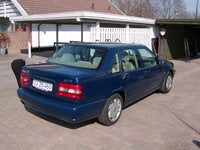 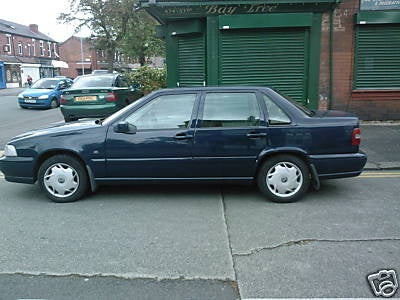 Perhaps we can call it the sophomore slump, but there seems to be a larger number of user complaints about the 1999 Volvo S70 than there were for the other S70 model years. But we'll get back to that subject in a minute; first we want to state unequivocally that the 1999 S70 is still by all means a stylish, comfortable, and solidly-built sedan to which you can entrust your family's safety and comfort. This car once again earned 5 stars in the NHTSA Frontal Crash Test, along with top ratings in the IIHS Frontal Offset Crash Test.

User reviews tout those aforementioned traits as usual, with additional expected bravos going to its steering, braking, handling, and style. It was duly noted that the heater is fast-acting, a necessity perhaps inspired by chilly Swedish mornings. Taller drivers said they have plenty of room, but there might be trouble if their kids have inherited that height gene, as the backseat is notoriously cramped.

Other praise goes out to the 1999 S70's appearance, which not only makes an impression as one rolls up to the office but keeps looking new for years. The functionality of the interior layout certainly doesn't go unappreciated, although one user said he often accidentally hit the hazards button as he shifted, and a couple of others didn't care for the location and substance of the armrest/cup holder combo.

Maintenance costs lead the list of negatives, with a big source of that dissatisfaction the lack of after-market parts. Those "genuine Volvo parts" aren't cheap, and those who have tried to cheat with generics didn't have much success. Still, the seeming lack of reliability of this car wasn't so bad that all users lost their sense of humor; one woman's advice was, "don't buy this car unless you need to catch up on reading in the service department waiting room." Ahem.

A recurring problem with the S70 seems to be a dash that shakes loose and then rattles up a storm. This is annoying at best, and we hear that the repair is costly. The good news for the 1999 S70 is that it has less of a tendency toward this than the 1998 and its predecessor the Volvo 850.

Fuel economy is quite good, with a well-tuned 2.4-liter engine in the two-wheel drive trims yielding about 20 city and 27 to 28 highway. Of course, that's with the recommended 93 octane gasoline; don't expect the numbers to be exactly that good if you use cheaper petrol.

Every 1999 Volvo S70 comes equipped with AC, power windows and door locks, and leather and sunroof are available as options.

My 20 year old has a 1999 Volvo S70. It has a brand new battery but was just sitting for a bit while it waited for other repairs. While it sat at the garage, the mechanic said the battery drained ...

338 views with 6 answers (last answer about a year ago)

What Does A Flashing Arrow Light Mean

my a/c blows cold on the paaenger side but blows hot on the driver side.

It's takes 5 or 6 tries to start my 1999 s70 Volvo after filling my gas tank. After it starts, it sputters for a minute and then gives off almost a skunky smell for a couple of minutes. I don't hav...