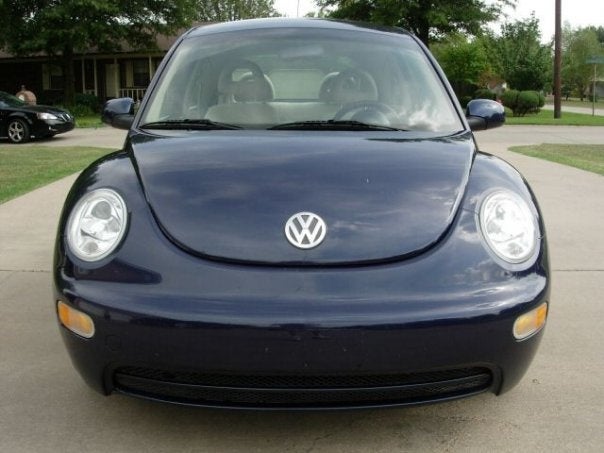 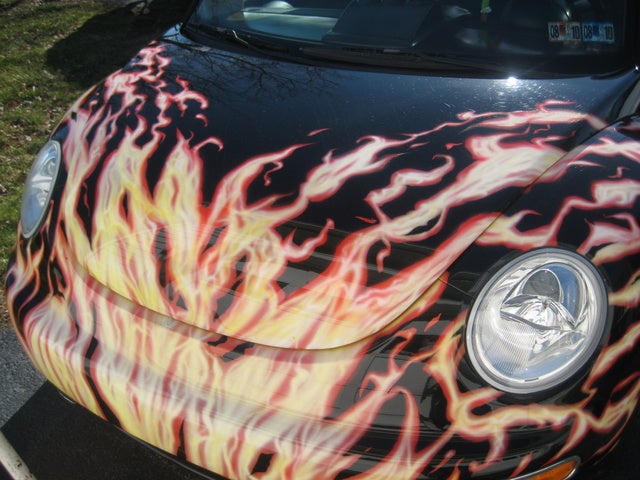 Volkswagen revved up the power of the 1999 Beetle by introducing a 1.8-liter, 150-hp turbocharged engine, which joined the two other engine options -- a 2.0-liter, 115-hp gas engine or a 1.9-liter, 90-hp turbodiesel. The new turbocharged Beetle, called the 1.8T Turbo, was distinguished by a neat little spoiler that automatically emerged on the car's rear as speed was increased. Anti-lock brakes were also added as standard equipment.

Other standard features included power steering, power brakes, power windows and door locks, power heated mirrors, front and side airbags, air conditioning, cruise control, keyless entry, and an anti-theft alarm system. A five-speed manual transmission was standard while a four-speed automatic was available as an option. In addition, features such as leather seats and a sunroof were available as options on most versions of the '99 Beetle, and as standard equipment on higher-end trims such as the GLX 1.8T Turbo.

Overall, drivers were very happy with the New Beetle, finding positive points in its handling, uniqueness, gas economy, and even its roominess (for a small car). Most were happy with the engine and transmission, though some drivers noted they had problems with the powerplant, and a few had to replace the engine. Others noted that a number of minor parts had to be replaced, and some were frustrated with the layout of some of the interior appointments. It's clear that while the car turns heads, it's not intended for everyone.

What's your take on the 1999 Volkswagen Beetle?

Have you driven a 1999 Volkswagen Beetle?
Rank This Car

why is the temp light flashing red on my 1999 beetle

Why Does Alarm Go Off When Unlocked With Key

alarm goes off when unlocked with key,wont turn off until baterry is disconected

Hi! I know absolutely nothing about cars and I just got a used 1999 beetle yesterday. The car was running fine and everything felt smooth driving it home yesterday. However, today I noticed my car a...

Anti Freeze Leaking Out Next To Firewall Behind Motor What Would Be The Cau...

Hello wondering if you can help me out? I have a 99 beetle my problem is I turn the AC on and Fan is at number one AC will stay on as soon as I switch the fan to number two AC shuts off