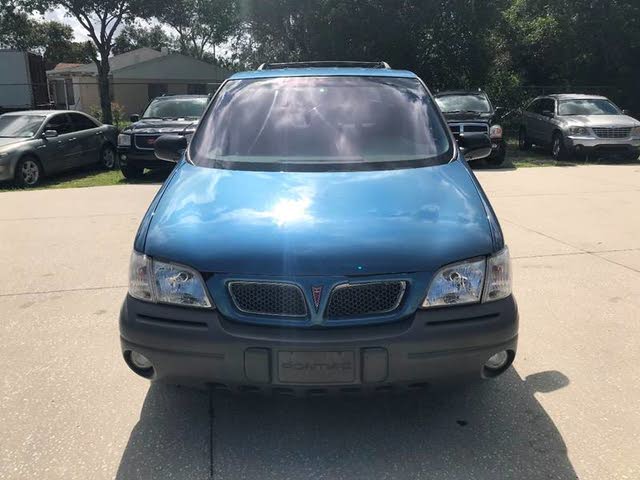 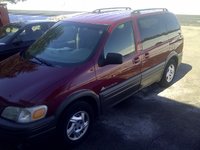 CarGurus has 23 nationwide Montana listings and the tools to find you a great deal. 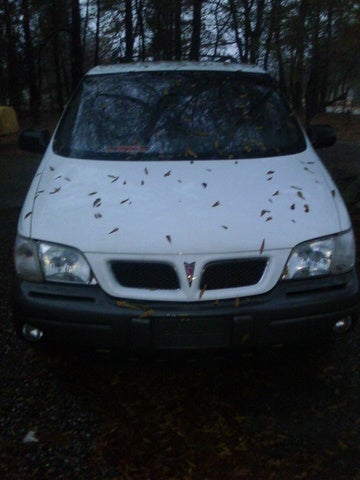 Its cloyingly punny name was the least of the Pontiac Trans Sport's problems. The minivan had failed to stir up any enthusiasm in the family market. That is, until it was offered with a sporty performance packaged dubbed Montana. In 1999, Pontiac decided to rename its minivan the Montana, emphasizing performance and SUV style over suburban kid transporter.

The 1999 Pontiac Montana, like its namesake state, is big and open. With seating for eight, it is offered in either a three or four-door van (112-inch wheelbase) or extended van (120-inch). The van comes with one or two sliding doors, with a power option for the passenger door. The two doors and power option are standard on the extended van. All models come with a plenty powerful 3.4-liter, 185-hp V6 and a 4-speed automatic transmission. Rear seats can be removed relatively easily, because they are much more lightweight than comparable minivans. Standard features include ABS brakes, dual front and side airbags, foglights, center console, rear window wiper, daytime running lights, and rear audio controls. Leather seats and power features are optional. Traction control is also optional and comes with a Sport Performance Package, that adds aluminum wheels, a luggage rack, and a stiffer suspension.
The 1999 Montana strives to combine the personality of an SUV with the practicality of a minivan. Though this is done mostly superficially, with the foglights and sleeker body style, the redesign paid off and was mentioned as a plus by owners. They also liked the way the Montana handled more like a car and the peppy engine that featured excellent acceleration power. The 1999 Montana is roomy and fits a lot. However, many drivers report numerous mechanical problems with the minivan, including the unpredictability of the sliding doors. The number one problem seems to be a broken intake manifold gasket that allows coolant to leak. Others mentioned transmission troubles and disappointment with the cheap plastic materials inside.

What's your take on the 1999 Pontiac Montana?

Have you driven a 1999 Pontiac Montana?
Rank This Car

CarGurus has 23 nationwide Montana listings and the tools to find you a great deal.

Small Details: Alternator New Battery New Coolant flushed and filled When starting the van, there is a lot of popping sounds like popcorn, it does however eventually turn over and start. Only way ...

226 views with 4 answers (last answer about a year ago)

How Do I Reset The Sliding Door?

My automatic sliding door is not working. How do I reset it?

What other makes are compatible with the 99 pontiac montana engine

My thermostat tends to go from low to almost over heating. Pumps out hot air when the thermostat is at normal setting but as it climbs it gets cold. I want to make sure this is just a simple chang...

Alright so I have a 1999 Pontiac Montana. I wanna know what 4 cylinder engine will fit in it. It has the stock 3.4L engine and I just wanna go smaller on it. I know all of them have only V6s in th...