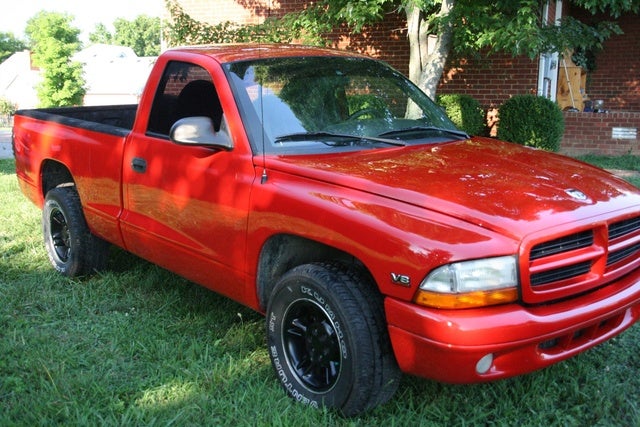 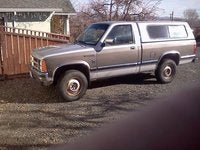 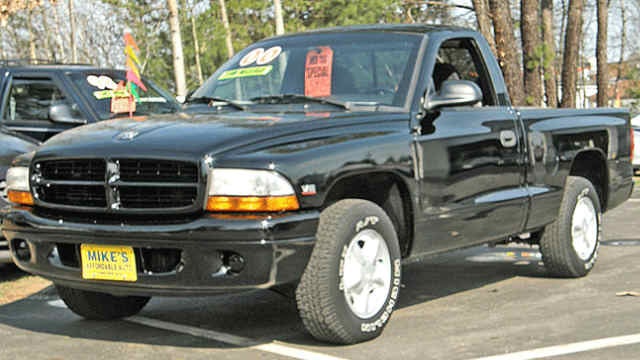 All trims except the R/T received 15-inch wheels (the R/T had 17-inch) and improved brakes for 1999. AWD models came with a redesigned rack and pinion system. The Dodge Dakota was the first pickup truck to feature rack and pinion when it was introduced in 1987.

Most changes to the 1999 Dodge Dakota were in its option package, including a redesigned overhead console, an express driver's side power window, and a second set of radio controls on the steering wheel.

The Dakota remained popular as both a truck and a second family car, since it combined the comfort and easy drivability of a compact truck with the power and hauling capacity of a full-size. Although the back seat can really only fit children, animals, or additional cargo, the front of the cab is spacious, with a well-laid-out dash featuring large controls. Drivers love the power of the 5.9-liter V8 engine, though not the gas mileage, and there have been reports of numerous repairs, particularly with the ball joints. That said, many drivers keep their Dakotas for a long time.

GuruY8CX3 I have a 1999 Dodge Dakota with 100,000 miles and looks (solid black) and performs like new. I have to be careful about taking off and not burning out. With my air shocks I can haul all I can get in the bed. I drive a lot in the mountains, no sweat. I have not had any major problems, just the standard care care items. People still ask me if it is a new pickup.

Have you driven a 1999 Dodge Dakota?
Rank This Car

Are These Frames Compatible?

engine will backfire and miss until temp. gets to about 160 and then runs perfect

Check Engine Light Not Coming In

What's the biggest engine I fit inside of my 99 Dakota Sport club cab, was trying to see if I can put a 5.7 Hemi in or just any type of small block in general? I currently have a 5.2 v8 says magnum...

Truck stopped running when I was away would not stay running it would start for a little bit then stall I didn't have the fuel pump replaced and it still will not start. I put fuel in the carburet...