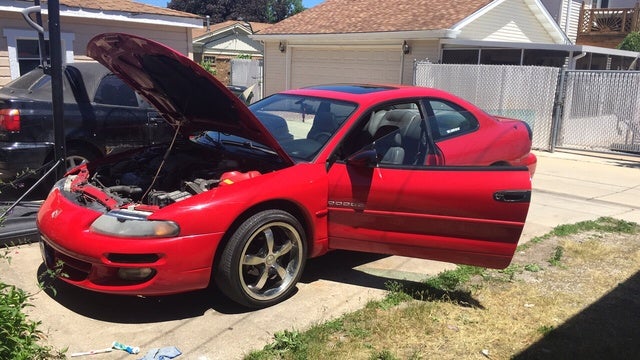 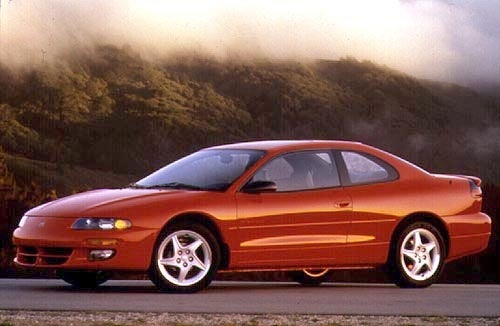 It is a sports coupe, after all, and people buy sporty cars for two reasons--looks and power. The 2-door Dodge Avenger already had great style and a body that drew comments and envious stares. So why would any model of Dodge Avenger ever come with just a four-cylinder engine?

Sure to make driving enthusiasts happy, the 1999 Dodge Avenger makes amends by throwing out the 4-cylinder in mid-year models and making the V6, 163-horsepower engine standard in both the base and ES versions. Previously, the V6 was only offered as an option on the base model as part of its Sport Package.

The Sports Package still exists, adding ES standard features, such as air conditioning, rear spoiler, 16-inch aluminum wheels, and power windows and locks, to the base version. Aside from some new colors and next-generation dual air bags, the standard V6 is the only major change for 1999.

bnls143 Love it. Mine has 37,000 original miles It is a heavy solid car that hugs the road...Had it painted once...it is black and loaded with options for the Sport.

Have you driven a 1999 Dodge Avenger?
Rank This Car

My 1999 Dodge Avenger Squeaks When I Turn The Steering Wheel

have replaced the cv joints and struts

I was wondering if there was really anything that could be done about the radio placement? It's horrible and difficult to access while driving. Has anyone found a way around this? I was wondering i...

What Sizes Can I Put Onto My 1999 Dodge Avenger

I have a 99 dodge avenger and I am wondering what sizes I can put on it. Currently I have 215/50 17 And what does each number represent (obviously 17 is height)

I have a 1999 Dodge Avenger ES V-6. When I turn it over, it takes about 3 seconds of cranking before it starts up. during this time, it sounds like it's backfiring through the intake, but i'm not sure...