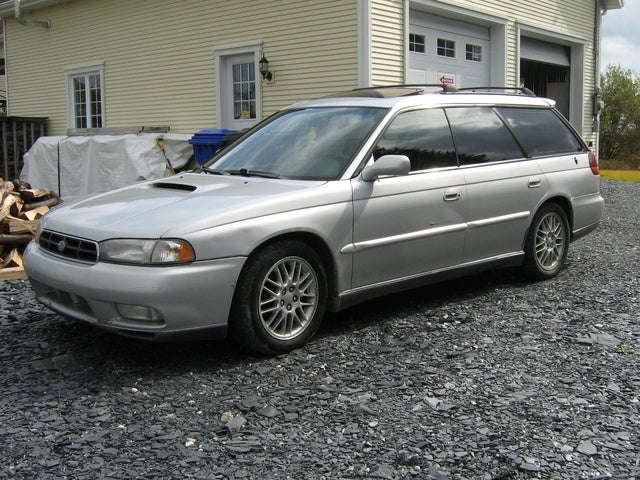 Have you driven a 1998 Subaru Legacy?
Rank This Car

I got a touring xt, which I love. It’s fast with lots of nice perks plus it’s low key. #winning Read More

Great car, but for its highest model it doesn’t have remote start on the fob Read More

Its safe and reportedly quite reliable. I like the conservative style too. Read More

I went to look at the 2020 Subaru legacy premium and I can tell you it is a beautiful car with a marvelous interior. I felt more like I was in a cockpit then in an automobile. I personally like the dr... Read More

I have owned this car for 2 days and I can honestly say this is the best car Ive ever owned. I bought the 2019 legacy limited with only 14,900 miles on it so it is like a brand new car. The car drives... Read More

I could not have a better experience on this subaru legacy 2.5i 2019 sport Read More

I think the car is great , it fits all my needs Read More