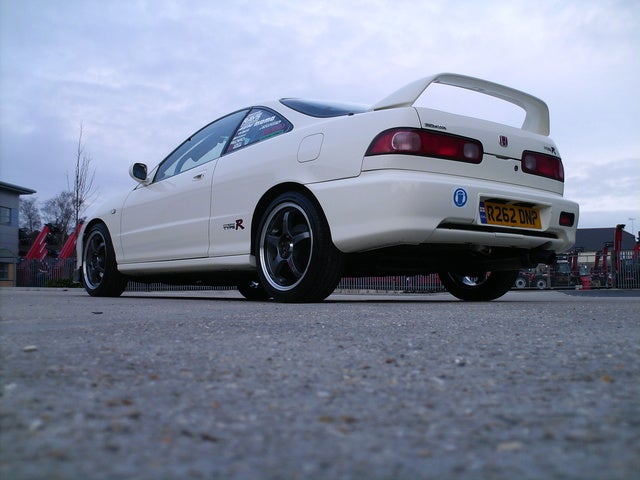 Users ranked 1998 Acura Integra against other cars which they drove/owned. Each ranking was based on 9 categories. Here is the summary of top rankings.

Have you driven a 1998 Acura Integra?
Rank This Car

Car is not in good value for price it is . Engine is oxidized, seats are cracked , floor is stained and on top of that the window will go down but they don’t know if I’d go back up . Read More

This car is a great value for the price— I have only two changes I would make and they are minor— Tighten the steering radius and make it easier to find the dipstick when you check your oil as I alwa... Read More

I bout this car brand new in 97 and have never regretted it!!! Love the manual transmission and the gas saving effect. Too bad about the highway road noise but the ride is always worth it!!! I Love... Read More

I was the second owner of this one - it had 39k miles when I bought it and 112k when I sold it. It was pretty much on it's last legs when I unloaded it at Carmax: - speedomoter didn't work when outs... Read More 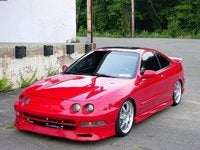