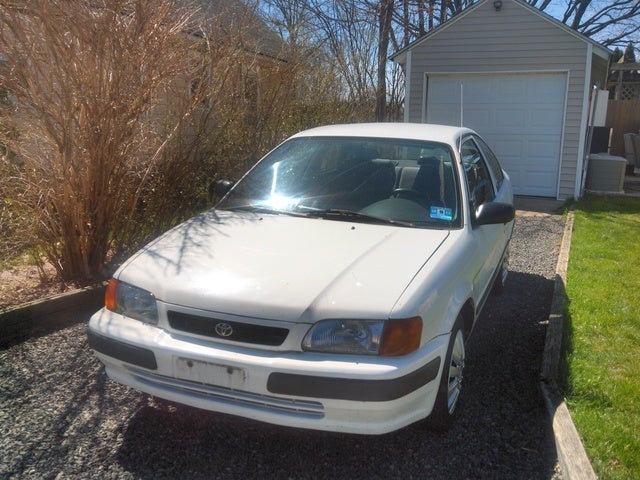 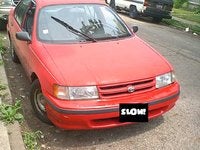 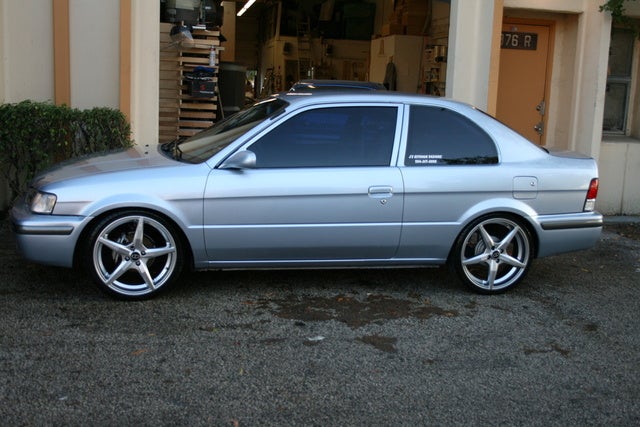 In 1997, Toyota streamlined the Tercel lineup, condensing the mainstream trims into one line, the CE. That year, Toyota also offered the limited edition Hawk models, which came with larger tires and special badging. The Hawks came in red, white, and black and were known as Redhawks, Whitehawks, and Blackhawks. Toyota also got rid of the four-speed manual transmission, leaving only the five speed and the three and four-speed automatics.

The 1997 Toyota Tercel came with a choice of two body styles, the two-door coupe and four-door sedan. The CE line was a combination of the spartan standard model and the better-equipped DX. Both body styles came with a 1.5-liter, 93 horsepower four cylinder engine. Not surprisingly, the 1995 Toyota Tercel got excellent gas mileage, at about 30 mpg in the city and 39 mpg on the highway.

Owners praise the 1997 Tercel as the perfect car for a new grad or for a commuter who doesnâ€™t want to spend a lot of money. Some drivers complain that the seats can become uncomfortable after long distances, and that the car gets noisy at high speeds.

Users ranked 1997 Toyota Tercel against other cars which they drove/owned. Each ranking was based on 9 categories. Here is the summary of top rankings.

Have you driven a 1997 Toyota Tercel?
Rank This Car

I have a 97 Toyota Tercel, 5 speed manual. I need a new transmission but can't find one anywhere. Is there an alternative that would bolt on?

How Much Will A 1997 Toyota Tercel Clutch And Flywheel Cost? Is It Hard To...

MY EXHAUST On My ENGINE Was Hot Within 30 Seconds After I Started It.what C...