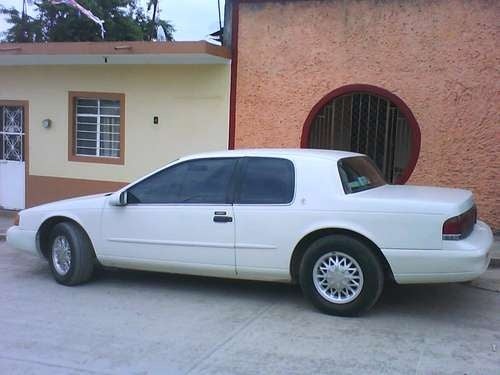 Have you driven a 1997 Mercury Cougar?
Rank This Car

My Cougar By Reet43

I have loved this car until this recent problem has had it parked for over a year, has cost me about $1500 in parts and is still not fixed!! I haven't had to do much on this car prior to this, but no... Read More

The Cougar By Remo

it is a good car and very good commuter does well on long trips to work and high miles bought mine with as long as you take care of them they will at least last over 200,000 miles.when i bought t... Read More

Performance is horrible and the car is way to heavy. Well the build quatily is ok but if you want a nice ride buy an infiniti or a lexus.. Style is ok but to tell truth its more of a girls car. It use... Read More

My Kitty Has Been Good To Me By Paul

It's a lot more care than one expects. I have owned it since new and it's holding up very well despite me. The interior is stylish and made of good materials. Even after ten years, there are no squ... Read More

The car has superior styling . comfort and handling and the V6 Sport cougar has impressive power Read More

I bought this car after my 97 mustang was totalled and I adore this car! I have been able to find tons of mods with little effort and is easy to fix personally (I am a chick with minor expeirence). I ... Read More

This car would be a great car if it was in good working order, but my 99 cougar is not. I would tell people to be various when looking to buy one of these cars, and to really look at the car to see ho... Read More

I Will Not Sell By Paulo

nice to handle . its a good car to cruise. higways or national roads u only will have pleasure to drive. good for long drives. by year u will not spend to much . only the petrol is to expensive and ... Read More

I like everything about the car and have no dislikes, The car has served us well over the long years of owning it. Whoever buys this car I know will enjoy it as much as we did. The A/c blows ice cold.... Read More 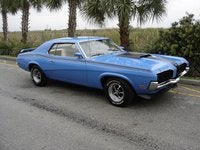 Looking for a Used Cougar in your area?

CarGurus has 60 nationwide Cougar listings and the tools to find you a great deal.

Have you driven a 1997 Mercury Cougar?
Rank Your Car →