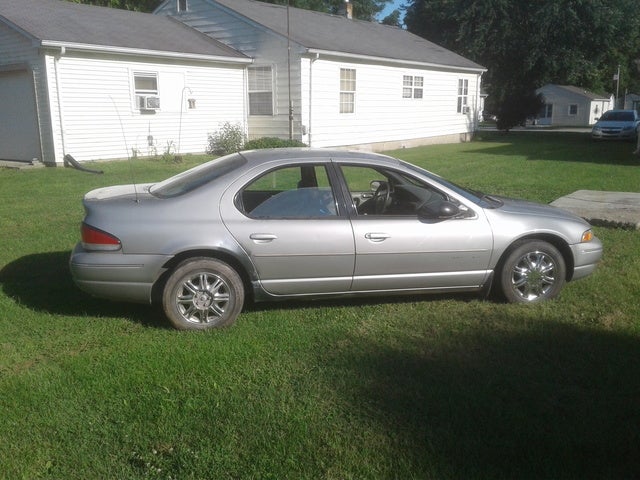 Looking for a Used Cirrus in your area?

CarGurus has 2 nationwide Cirrus listings and the tools to find you a great deal. 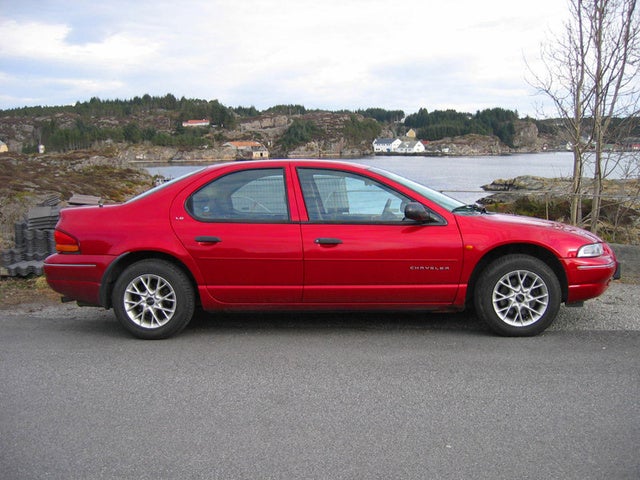 This was the final year for production of the LX version of the Cirrus until 2000. The LXi would be the only Cirrus available until the LX would return to fill the slot left open by the discontinued Plymouth Breeze.

In 1997, the LX offered a more luxurious upgrade plan called the Gold Package. This options group included an in-dash CD changer and a trip computer. These options were also available in the LXi, which saw minimal change aside from the addition of chrome wheels.
While the Cirrus was praised for aggressive styling and clever cab-forward layout, a deeper look revealed a myriad of reliability issues. Some were faced with simple electronic problems, requiring a trip to the dealer to reset the car's computer. Other drivers reported replacing the brakes, ignition, and transmission before reaching 100,000 miles.

What's your take on the 1997 Chrysler Cirrus?

Terrain_2105 My Chrysler Cirrus saved my life on February 4th, 2017. I was hit on the driver's side by a driver who ran a red light at 65 miles per hour or more. I have four broken ribs, a broke right ring finger, displaced right eye, and bruises, but I am alive!

Have you driven a 1997 Chrysler Cirrus?
Rank This Car

Looking for a Used Cirrus in your area?

CarGurus has 2 nationwide Cirrus listings and the tools to find you a great deal.

My Sirrus Is Not Gitting Fire To The Plug Installed New Distrbutor And Cran...

Where Is The Thermastat Located My Car?

1997 Chrysler Cirrus, Why If Tap On Ecm And It Stalls And Starts Right Up A...

How Do I Check Ecm Conecters And Check Ecm

How To Disarm Alarm