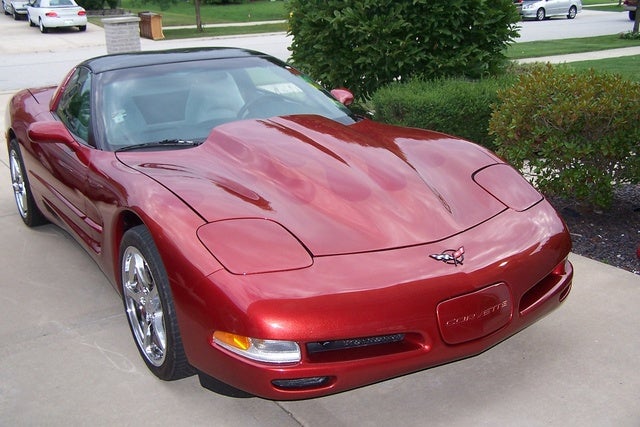 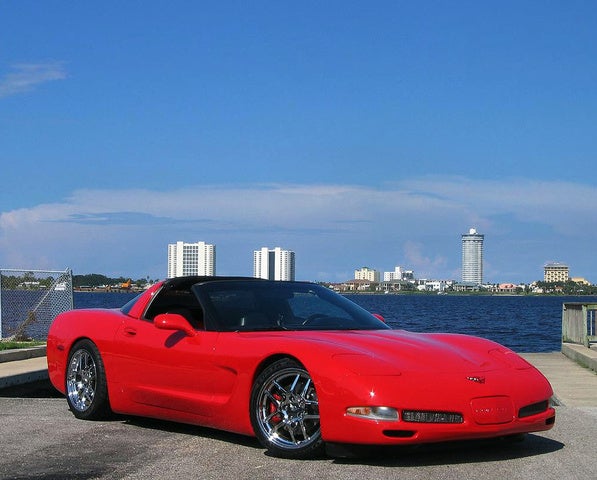 History of the 1997 Corvette

Built as the first model year of the new C5 platform (1997-2004), the 1997 Corvette is known as the most retooled version of the historic car since 1953. Of particular note is the use of a "transaxle," the first time this car had its transmission placed in the back of the car, thus placing more weight and grip over the rear tires.

Additional new features included a new C5 engine. The LS-1 engine was a new all aluminum design that put out 345 horsepower. The resulting 0-60 mph times of 4.8 seconds put it in the same performance class as the most expensive cars of its time (Ferrari etc).

Despite its "exotic" peformance numbers, the 1997 Corvette is known as a good daily driver. Consumers consistently applaud its exceptional cornering ability, good price/performance characteristics and its head turning styling. Many feel that this is the great "american" sportscar.

What's your take on the 1997 Chevrolet Corvette?

Have you driven a 1997 Chevrolet Corvette?
Rank This Car

Can I List My Car At The Price I Want To Sell It For?

Are 97 C5 Vetts All Have Removable Tops

Are all tops on the 97 vett removeable?

I have sold my car. how do I remove my ad?

I Don't Want To Give My Phone # Out

97 C-5 Seats Move Froward About 2 Inches When Braking, What Causes This? It...

Both 97 c-5 seats have about a 2 inch play and move forward when braking or just pushing the seat forward. As if the seats are not locking in place. Is there locking device that is not working properl...