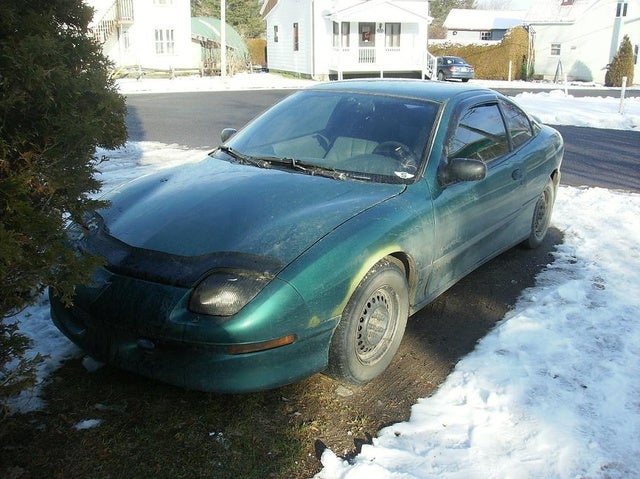 Have you driven a 1996 Pontiac Sunfire?
Rank This Car

got this car in March 2011 as my first car. Took it to my mechanic to look over he said it would be $500 to safety. turns out Pontiac is horrible with their wiring and $1300 later the car was good to ... Read More

Very Good. Not Much To Complain About. By nwhite34

Problems hapenning out of no wheres like a possible fuel filter issue that can cause your car to not fire and you thinking its a dead battery when its not or when something else could be possibly be w... Read More

CarGurus has 29 nationwide Sunfire listings and the tools to find you a great deal.

Have you driven a 1996 Pontiac Sunfire?
Rank Your Car →