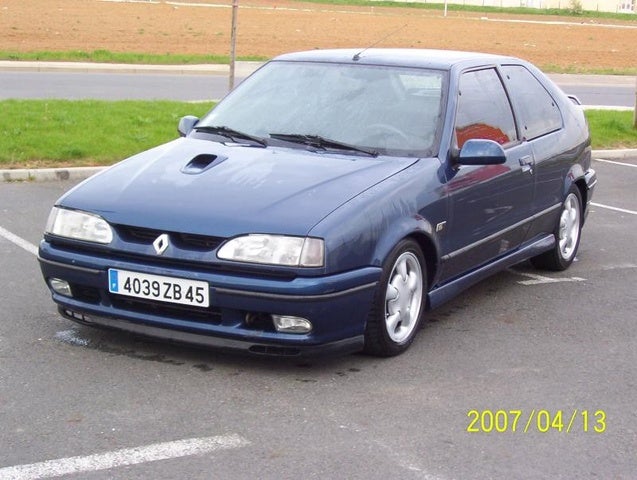 Cheap And Reliable By Gaverla

bought this car as a project, wow well easy to work on well spacey, the performance wasnt to bad i only had a 1.4 carburetor, but well nippy, i stuck a godfarther bodykit on and a straright through ex... Read More

This car was not so easy to drive for 2 reasons (of which were my fault) it was a 1.9 , it was a big car , the reason these were a problem for me was that this was my first car (lol) other than that i... Read More

Was An Ideal First Car. By Keir

Great little first car, cheap to run, insure, repair. When i crashed in it the new front bumper, drivers side wing + grill all came off scrap cars! was great parts were easy to find and fit myself ( w... Read More

This car had been tweaked and had a few modifications when I bought it. The acceleration was excellent and it seemed to have a good top speed also. The brakes were also spot on which was excellent as ... Read More

Unsung Hero Of It's Day By Christopher

This car is one of the unsung hero's during the HOT HATCH era, many people over looked this car but even by today's standards it is pretty quick and handling is spot on. And also still holds a candle ... Read More

Another budget banger! Paid £90 for it and had it 8months until it got knicked with a load of stuff in it while i was moving house,,the bastards. Cheap and cheerfull motoring Read More

The 16v By Darius

Great car especially the 16v version. The gearbox could have been better as it's to week for the engine. Although it has arround 137hp the engine only has 128nm which is't impresive comparing to the 1... Read More

Great Car For Almost Everybody By Renault_19_phase1

build quality is very good, no rust but sometimes odd sounds but its easy to fix appearance: it looks very classic and the silhouette never gets old, the interior is convenient (very nice seats and l... Read More

this car was great to race on highways. did 300 km per day . had great sportseats and suspension, pirelli racing tires. great 16 valve 4 cyl engine with almost 200 bhp. this was pure fun. drove a tot... Read More