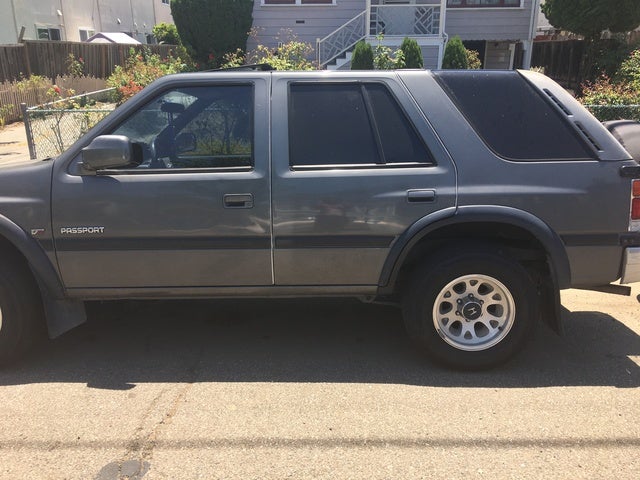 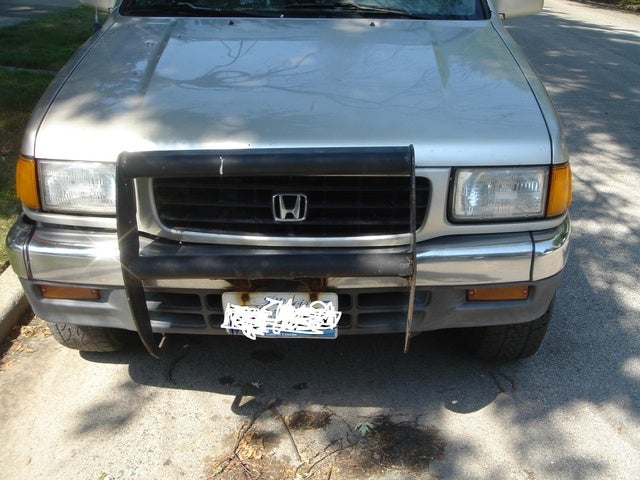 After only being around for a year, more complaints are arising about the Honda Passport.

Of the 1995 Honda Passport, the largest complaints are poor gas mileage and the fact that it's not really a Honda since it's made by Isuzu. In fact, it's quite like Isuzu's Rodeo.

The '95 Passport is unchanged from the previous years and still has a body-on-base truck-like design, which is good since it makes for better suspension. But, there was also a mid-year change, creating the 1995.5 Honda Passport. This change simply added river and passenger airbags, causing a slight change in the dashboard.

Other cons, according to owners, include a ticking noise caused by the valve lash adjusters and a short wheelbase that makes it difficult to regain control of the Honda Passport if you begin to slide.

But drivers do like many things such as the Passport's great towing ability (at about 4500 pounds), along with it being durable and tough.

What's your take on the 1995 Honda Passport?

pianogirl1 Looking at a 1995 to drive back n forth to work , appx. 185 ,miles. All interstate driving. Would like for it to last for at least two to four months until I can trade in for another. One. Do you thimk I would be able to use the car in that time frame and two. Would it be a decent tradein?

Have you driven a 1995 Honda Passport?
Rank This Car

154 views with 3 answers (last answer about a year ago)

No Electric To Fuel Pump

Changed the fuel pump and cant figure out if its a wire or relay to the pump. We can crank it when we mess wit it but it wont stay running due to not getting the electricity on its own. Plz help

I Have A 1995 Honda Passport 4x4 Automatic. The Transmission Wont Shift, Wh...

What Part Are Capadable To A 1995 Honda Passport

What parts are capadable to a 1995 honda passport v6

When I Step On My Gas Pedal It Goes An Inch And A Half In. What Could Be Th...