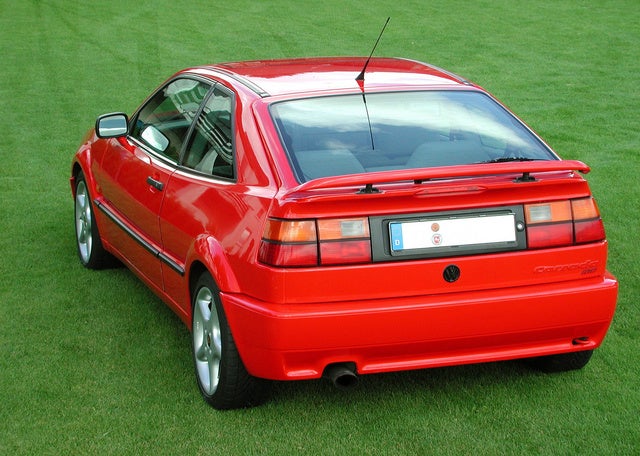 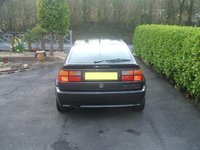 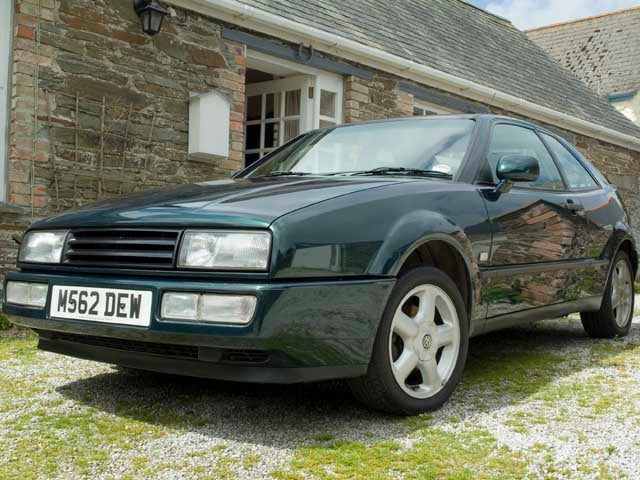 The Volkswagen Corrado received a few minor updates for the 1994 model year, which would be the vehicle's final year in production. The standard engine was still the 178-horsepower, 2.8-liter V6 that had been introduced a year earlier. And the car still retained its rear spoiler, which deployed automatically, though that now occurred when the vehicle reached 55 miles per hour, rather than at 45 mph, as it had in previous years.

The Corrado also received a new optional four-speed, dual-mode automatic transmission, which had an adaptive feature that enabled it to adjust shift points based on a person's driving style. In addition, the car's side-impact safety system was improved so that it met 1997 federal standards.

As expected with its sports-luxury-vehicle status, the Corrado was equipped with a generous array of standard features, including leather seats (standard for the first time in '94), power windows, power door locks, power heated mirrors, cruise control, air conditioning, a tilt steering wheel, anti-lock brakes, traction control, and an anti-theft alarm system. A sunroof was among the few options available.

Overall, the Corrado was a fun car to drive, according to many drivers, who also were impressed with the vehicle's acceleration, power, handling, and extensive list of standard features. Drivers even responded in a positive way to the car's fuel economy, which was reasonable for a vehicle with a V6. Many noted that repairs and maintenance could be expensive, however.

What's your take on the 1994 Volkswagen Corrado?

Have you driven a 1994 Volkswagen Corrado?
Rank This Car