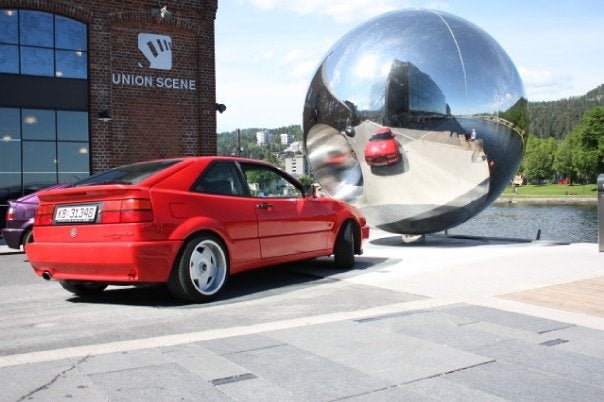 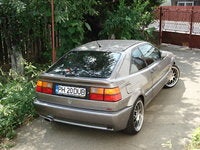 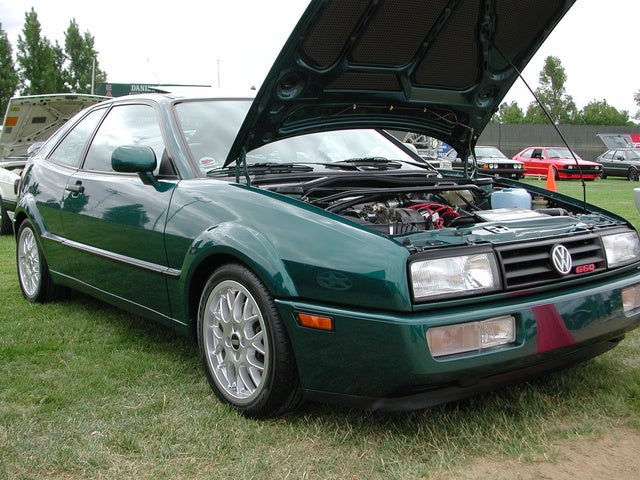 By the end of 1993 model year, its fourth year in production, the Volkwagen Corrado was limited to a single engine option. The supercharged four-cylinder, 158-horsepower, 1.8-liter engine, which had been around since the car's introduction in 1990, was dropped mid-year in favor of a 178-horsepower, 2.8-liter V6 engine. The Corrado also received some minor re-styling mid-year, with a new grille that incorporated fog lights. As far as nomenclature was concerned, the V6 Corrado was dubbed the SLC (for sports luxury coupe).

While a number of drivers thought the Corrado's interior appointments were a bit underwhelming, especially for a car that positioned itself as a sports luxury vehicle, few complained about the car's power, handling, styling, or braking capability.

What's your take on the 1993 Volkswagen Corrado?

Have you driven a 1993 Volkswagen Corrado?
Rank This Car

what is the firing order on a vr6?

I Need A Diagram Of A Fuse Box To Find A Broken In The Back Of Can Ne1 Help...