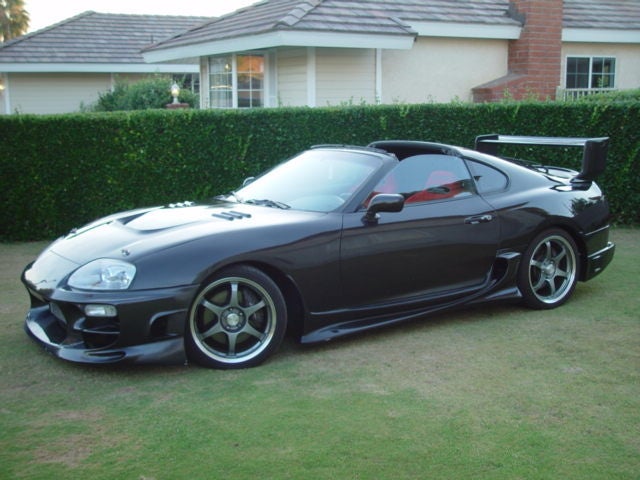 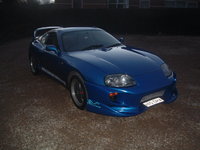 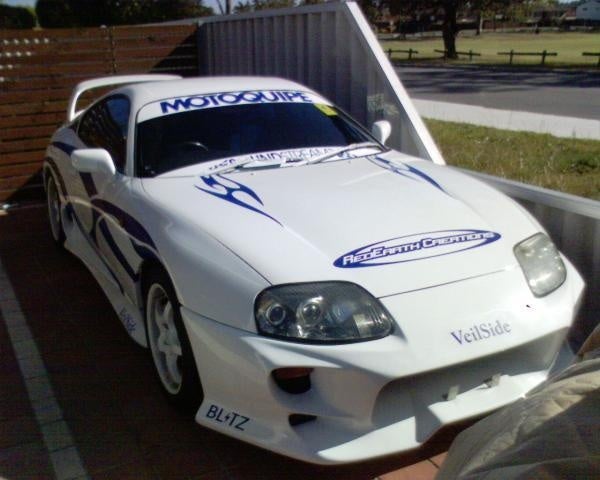 The Toyota Supra was totally redesigned for 1993, resulting in an even more powerful car. The new body style was much rounder and more modern. The new Supra left out its signature pop-up headlights in favor of conventional ones. Airbags and antilock brakes now came standard. The "Mark IV" generation Supra gained almost cult status, especially after a starring role in the film ~~The Fast and the Furious~~. Now, the cars are very much in demand and can cost upwards of $100,000.

The 1993 Toyota Supra had a 3.0-liter, six-cylinder engine with 220 horsepower. The turbo came with a twin turbocharged engine with a 320-horsepower engine and a six-speed manual transmission. For fuel economy, the 1993 Supra got about 17 to 23 miles per gallon.

The 1993 Toyota Supra gets high marks from drivers for style, speed, and performance. Owners say the car still looks modern today, and racing enthusiasts like it because it's easy to modify. Drivers also say the car is extremely comfortable and the interior is ergonomic and well designed. Drivers say that parts and repairs can be expensive, and insurance is also expensive, especially for the turbo.

Have you driven a 1993 Toyota Supra?
Rank This Car

Do You Know Where I Can Buy A Replacement Headlight Complete, Right Drive S...

The garage has damaged one of the headlights. Need to replace with glass RHD drivers side headlight complete, preferably second hand rather than brand new.

I Have A Supra Twin Turbo And The Auto Gearbox Has Just Started To Miss 2nd...

UK spec car in France Drove car back to UK and the gearbox is smooth and quiet, but for some reason, it does not change into 2nd and 5th. It appears to be electronic. Any suggestions?

Does Anyone Know If A Physical Hard Copy Of A Repair Manual For A MK4 Exist...

Has Anyone Fitted The Rubber Coupling Disc That Bolts In Between The Tailsh...

i have the tailshaft in and ready to bolt up, but the rubber disc needs to be stretched so all the bolts can fit in. has anyone done this before