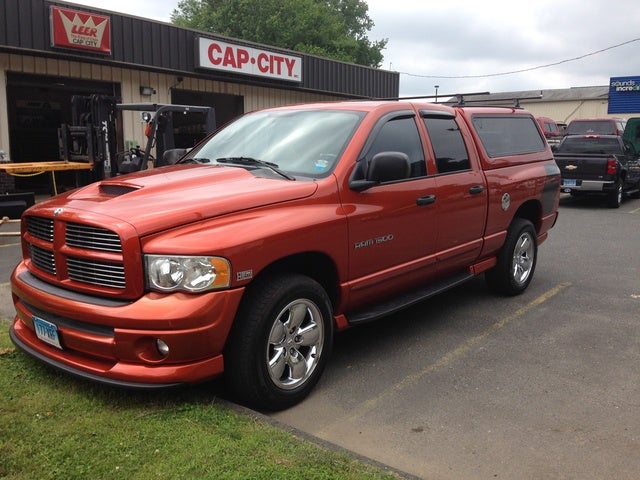 Low sales signaled the final days for the Dodge Daytona in 1993. This 3-door hatchback was loved by owners for its sports car speed and agile handling, but Dodge had other plans for a new two-door coupe.

In 1993, the 2.5-liter, 152-hp High Torque Turbo was no longer offered, leaving the regular 2.5-liter, 100-hp in the base and ES trim or the 3.0-liter, 141-hp V6 in the IROC trim. For those wanting maximum speed and race-car action, there was a limited number of IROC R/T performance models, featuring the 2.2-liter Turbo III engine at a whopping 244-horsepower. This car was juiced for joyriding.

Still, the 3.0 V6 was pretty speedy, first off the line and able to hold its own in any drag competition. And, if you could actually find the parts, the 1993 Daytona was fun to modify and retune.

Knowing it was going to discontinue the Daytona after this year, Dodge made very few changes to its coupe. The biggest of these was that ABS and air conditioning became standard on all models. After 1993, the Daytona was replaced by the Dodge Avenger, built on a Mitsubishi frame.

Have you driven a 1993 Dodge Daytona?
Rank This Car

161 views with 7 answers (last answer about a year ago)

Where Can I Find A Taillight

Is There A Fix To Front Brake Calipers Rattling.

can I swap a dodge 2.5L for a 3.0L in a daytona without changing the transmission